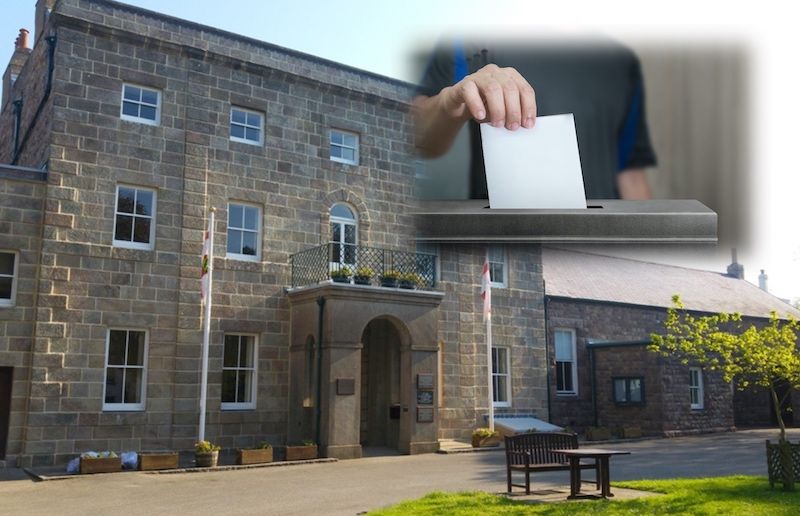 The first of four Alderney elections has begun, with a new President, States members and Guernsey representatives all to be decided before the end of the year.

Nominations are now open for the seat left vacant by the retiring David Earl, with voting held on 10 October.

On 12 December, two new Alderney representatives in the States of Guernsey will be elected, after new States’ members are voted in. 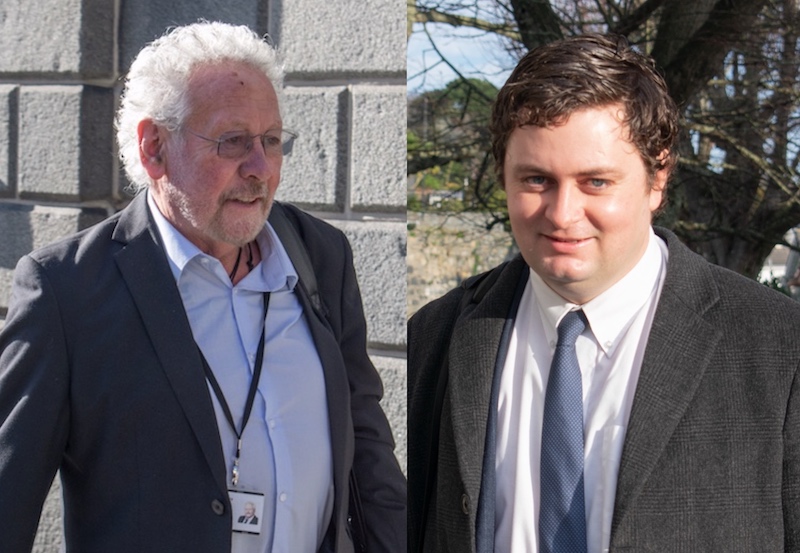 A new President of the States of Alderney will be decided on 14 November, and five of the ten States’ seats go up for election a week later on 18 November.

Alderney’s new representatives will be working closely with the new States of Guernsey, who will be decided in the very first island-wide election ending on 7 October.