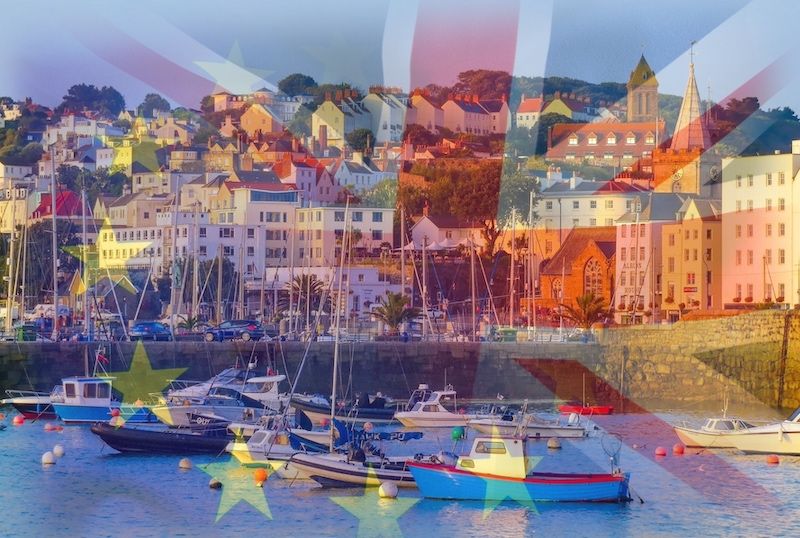 It’s business as usual for insurers in Guernsey as the UK starts to untangle itself from the EU.

The UK has now entered a new stage in the Brexit process, where it has left the single market and agreed on a free trade deal.

The States of Guernsey agreed to support the UK’s post-Brexit agreement at the end of 2020.

The UK will now be able to decide what access it’ll allow to its insurance markets. Gibraltar has been granted passporting rights to allow the jurisdiction to conduct business in the UK, following its own departure from the EU.

The Channel Islands could look to build the same agreement in the future. 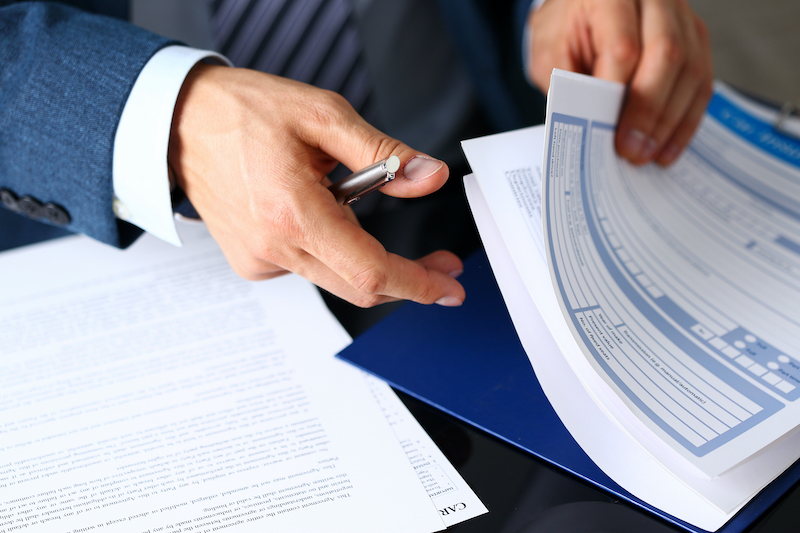 Pictured: Guernsey insurers mainly do business within the UK and Channel Islands.

Brexit shouldn’t immediately affect any insurance policy or business in the EU as we have built our own independent links with the continent.

“Guernsey trades with the EU in its own right,” said William Woodford, Sales Director at Islands.

“There may be a small element of European business affected, but it’s very much down to the UK to outline what markets to what insurers they’ll grant in each jurisdiction.”

The main grey area at the moment will be insurance cover when driving in the EU. To be safe all drivers should plan on getting a green card before driving in Europe.

“The only real impact is on vehicles travelling abroad and the issuing of green cards. It’s still a little bit of an unknown what the long term, new process will be. The advice is, if you’re unsure, you should request a green card if you’re going to be driving in Europe,” said Mr Woodford. 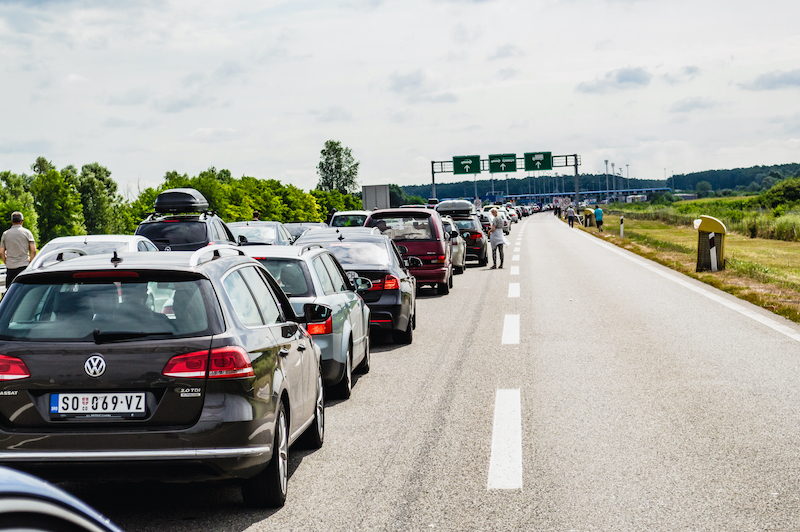 Pictured: A green card is an international certificate of insurance.

Steps have been taken in the UK to prepare for any major changes in legislation. For now, it’s too early in the day to know if anything will change for firms here.

“The big insurance companies in London have set up offices in Brussels in preparation for Brexit. For us, since it’s so early in the day, it’s business as usual,” concluded Mr Woodford.