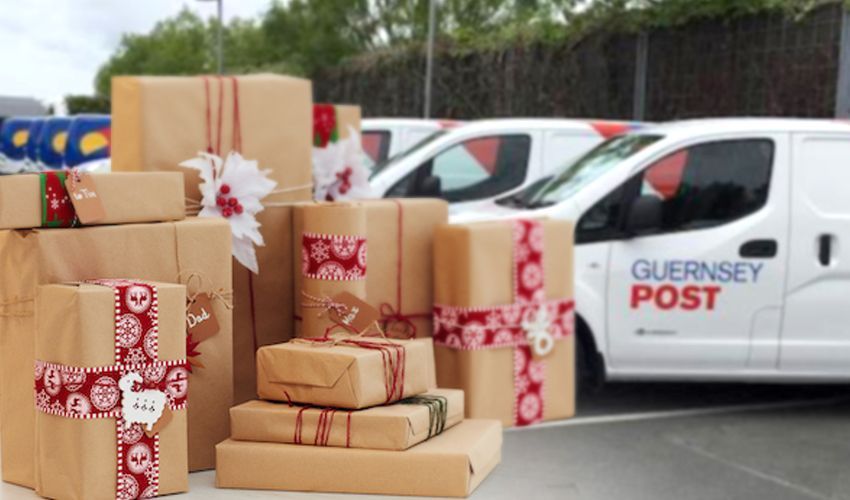 With an increase in parcels and bad weather disrupting the ferries, Guernsey Post has been working extra hard to get everyone's gifts delivered in time for Christmas.

The posties have handled more than three million items so far this month, including letters and parcels delivered within the Bailiwick as well as those exported elsewhere.

Parcel volumes are expected to have risen once again, with more and more people deciding to order their gifts online. It's thought they will have gone up by about five to ten percent, which is down to new delivery contracts as well as organic growth.

Letters and Christmas card volumes are expected to have fallen by a similar rate. 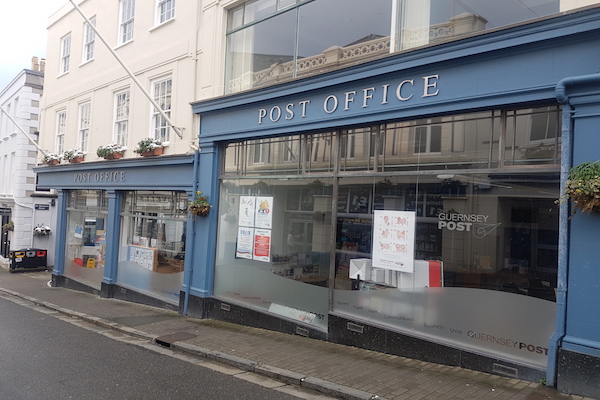 Guernsey Post has also had to deal with some bad weather delays, which saw seven 40ft trailers arriving from the UK last Sunday and a further three arriving on Friday.

"We have probably had our busiest week ever as a result of the disruption to the ferry schedule and our staff have worked extremely hard," said Chief Executive Boley Smilie. "[Last] Monday alone we delivered over 25,000 parcels which is five times more than we would usually deliver.

"Our customers have been very complimentary about our hard working staff, which we are extremely grateful for and we make sure we pass this on to them."

Guernsey's posties will be out delivering until late Christmas Eve as usual to clear all deliveries.

A Christmas message from the Bailiff