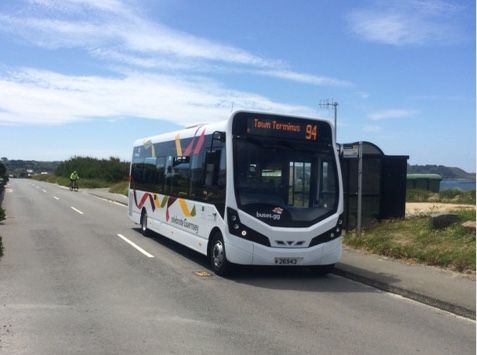 Bus-users might need to amend their routines with changes to the timetable coming into place on Monday.

The service is moving away from 'clock-face' departures from the Town Terminus to reduce congestion at nearby stops and improve connectivity.

As a result, some routes will see a change in schedule:

There will be additional services added in the evenings with an enhanced service running between 29 April and 29 September.

Adjustments are also being made to the frequency of some services and route timings to comply with published times and avoid "unnecessary" bus standing times at stops:

The Committee for Environment and Infrastructure published a draft timetable as part of a public consultation earlier this year before approving the changes. 30 people responded to the consultation, with 14 of the concerns resolved or partially resolved. We are told seven of the remaining responses were misinformed and the final nine were taken into account but not resolved.

Following the consultation, the Committee agreed to introduce Route 60 which will replace the previously trialled Route 62. The new service will be shorter and more direct, covering the coastal section between Vazon Bay and L'Eree which is often oversubscribed because of its popularity with tourists. 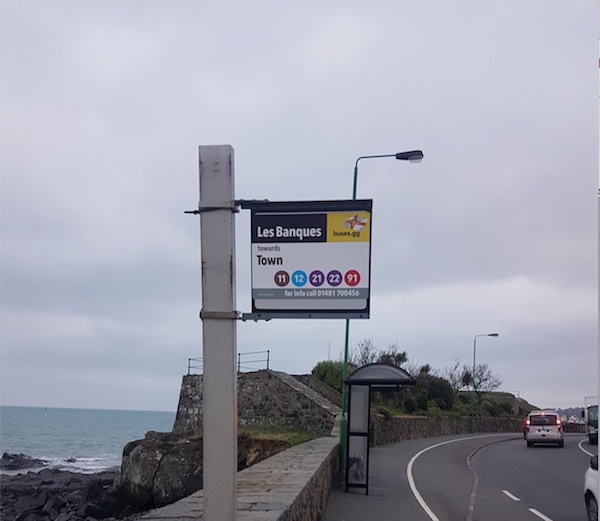 Pictured: Most bus routes will be affected by the changes.

Further requested changes being put in place include direct services between The Bridge and Admiral Park on Route 12 in both directions, timing adjustments on Routes 32 and 71 to better suit school start times and the reinstatement of commuter timed services on Routes 71 and P2.

The timetable changes will work alongside the new £5 around island fare and Island Coachways island tour to relieve pressure put on the buses by cruise passengers.

With the changes coming into place on 29 April, bus-users are being encouraged to familiarise themselves with the amended timetables here .