Bus parties to resume by the summer 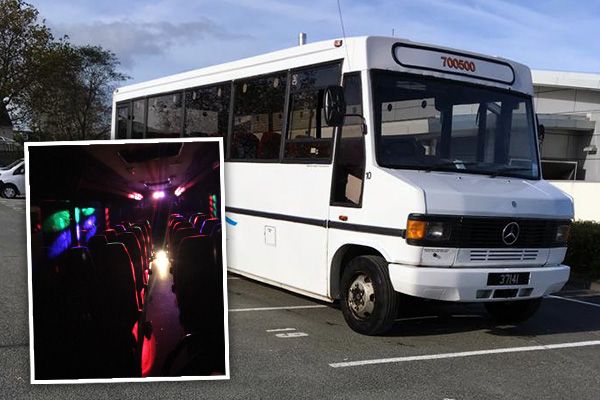 Bus parties to resume by the summer

The brakes may have been put on the grand Guernsey tradition of embarking on a pub-crawl by bus but the company running the majority of them now has said they will be back later this year.

Island Taxis has had to cancel a number of booked bus parties because the vehicles failed tests conducted to renew the necessary PSV licences.

A spokesman for the company told Express that the buses have been taken off the roads "until certain issues have been rectified" explaining that while they do not know how long they will be off the roads for, staff are endeavouring to make sure they are back in service as soon as possible.

While one of the buses was expected to be back on the roads by the end of this week a number of bookings have had to be cancelled as a precaution. Customers with bookings for July and onwards have been told the buses should all be in service by June with one woman telling Express that she has been kept informed by Island Taxis and has been assured her booking will be honoured.

Island Taxi's Director, Simon Rebstein, said he has "been playing safe by cancelling forward Bus Party bookings until the end of June as I don't want to commit the buses in case they don't get passed. There is a chance they will be alright by then and as soon as they are both back online I will try and re-instate the provisionally cancelled bookings."

He added that 18 bookings had to be cancelled as a precaution but reiterated that the "Party Buses are temporarily out of action and will be back on again as soon as possible."