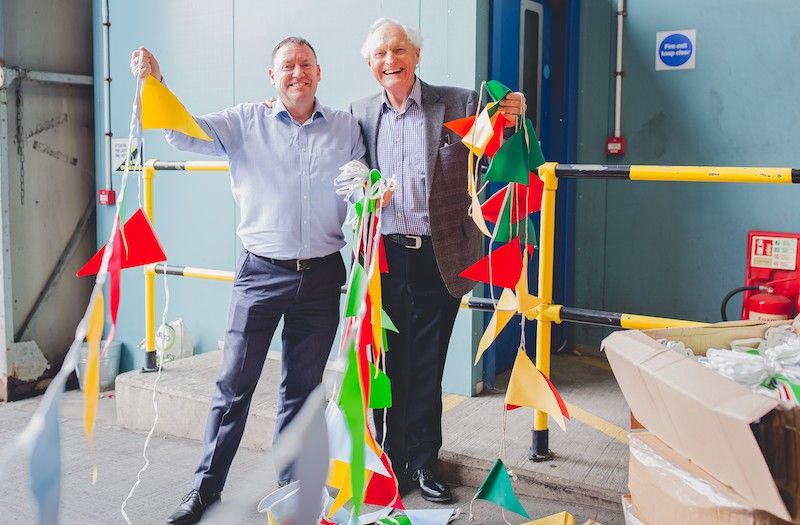 Although the Town Centre Partnership has come to an end, bunting will continue to fly in St Peter Port with help from a local company.

The traditional summer decorations, which go up through the Lower Pollet, La Plaiderie, Pollet, Smith Street, High Street, Arcade, Mill Street and Fountain Street were funded and put up by the partnership.

However, following the group's disbanding, concerns were raised over who would continue the tradition. But, after helping out with funding earlier this year, Ravenscroft has agreed to take on the responsibility and has even bought 12,500m of new bunting to replace the ageing flags.

"Our High Street is the envy of many coastal towns and cities and almost every photo you see features the bunting," explained Andrew Pouteaux, who was part of the partnership. "The Town Centre Partnership had stretched it budget to replace bunting when it was absolutely necessary but often had to make do and mend and then rely on the generosity of volunteers and Event Services to put it up each summer. 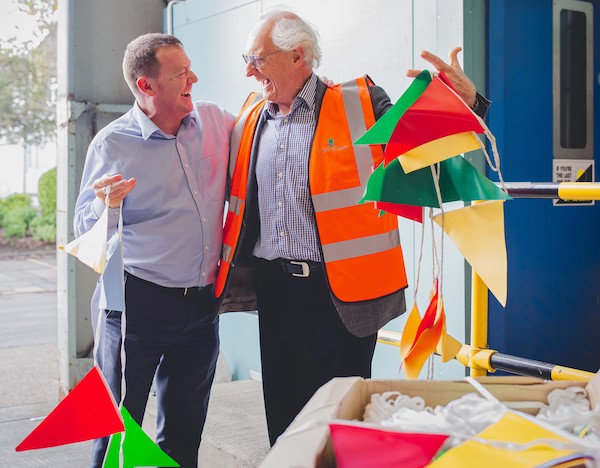 "With the disbanding of TCP, there was a very real risk that there would be no bunting next year and Town in the summer would have a very different look and feel without it.

"Ravenscroft already does so much to support the local community and this is a considerable commitment, so it is rather overwhelming that they have not only volunteered to put it up every year going forward, but have also purchased new bunting."

"It's one of those things that always happens without anyone really thinking about how it gets there and who pays for it and that it's only down to the energy and enthusiasm of a small group of people which has made it happen year after year.

"Ravenscroft is proud of its Guernsey roots. Our headquarters are in St Peter Port and we have nearly 80 staff based locally. Even though our community support is already significant, we felt that we couldn't let Town lose its bunting.

"Hopefully other businesses, who all benefit from Town being busy, will join forces with us so that we can continue to make it bright and colourful for many years to come."