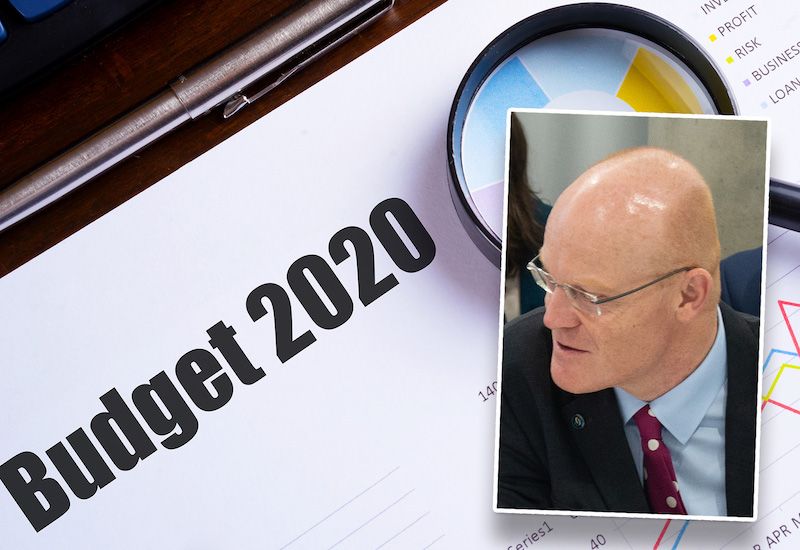 A £575 increase in personal allowances, fuel and duty rises and a £40m transfer to the Capital Reserve are among the items approved by the States this week in a four-day Budget debate.

Despite a number of notable amendments - which could have seen air route subsidies temporarily banned, duty increases doubled and Aurigny forced off of the Southampton and Jersey routes - Policy & Resource's original proposal were left largely unchanged.

Alcohol and tobacco duty prices are on the increase again with 2p added to a pint, 10p to a bottle of wine and 37p to a pack of cigarettes.

Fuel duty is also increasing by 1.1p a litre and a further 1.1p in January.

People will get some financial relief through increased personal allowances of £11,575 a year (up by £575), however there have been warnings that this year's budget is the calm before the storm.

Increasing demand on public services, an over-reliance on taxes that do nothing to grow the economy and a demographic crisis mean that future budgets are likely to be starker than this one, with a significant debate to come in January as to how our government can start to meet these pressures.

Further stories on this year's budget include:

How does it affect you?