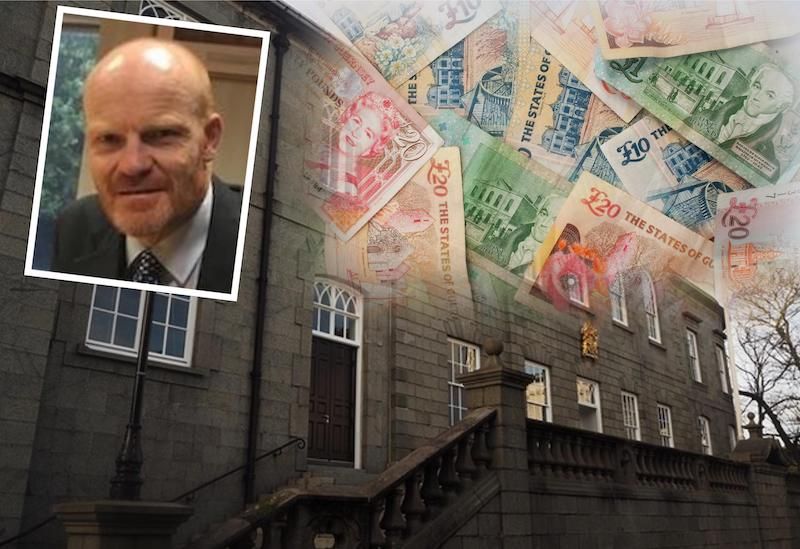 Decisions over tax allowances, duty hikes, TRP increases, green funding and other public finances will be made over the next couple of days.

Debate starts today on the 2020 States Budget, with 15 policy-changing amendments to Policy & Resources' proposed budget and four late amendments by the senior committee giving options for how some of these could be funded.

Although Deputy St Pier and his committee have put forward a balanced budget, it contains warnings about the ever-increasing cost of public services and the island's weakening financial performance.

A proposed 5.2% increase in personal tax allowances and document duty changes to help people get onto the property ladder are rare bright spots in a Budget that will hit people's pockets in other ways.

Employment & Social Security wants to further increase the amount people on benefits are entitled to by increasing the income support cap from £750 to £850 per week, while there are also calls for £300,000 and £900,000 injections into Guernsey Finance and the Data Protection Authority respectively.

TRP rates increases and additional uplifts in alcohol duty are just a couple of the revenue-raising measures under consideration if funding for this and other things is to be financed.

Deputy St Pier opened debate this morning by saying that this budget - the eighth consecutive one he has drawn up - was balanced and reasonable, but had been difficult to compile.

"This is the antithesis of the pre-election giveaway budgets that we are used to in other jurisdictions."