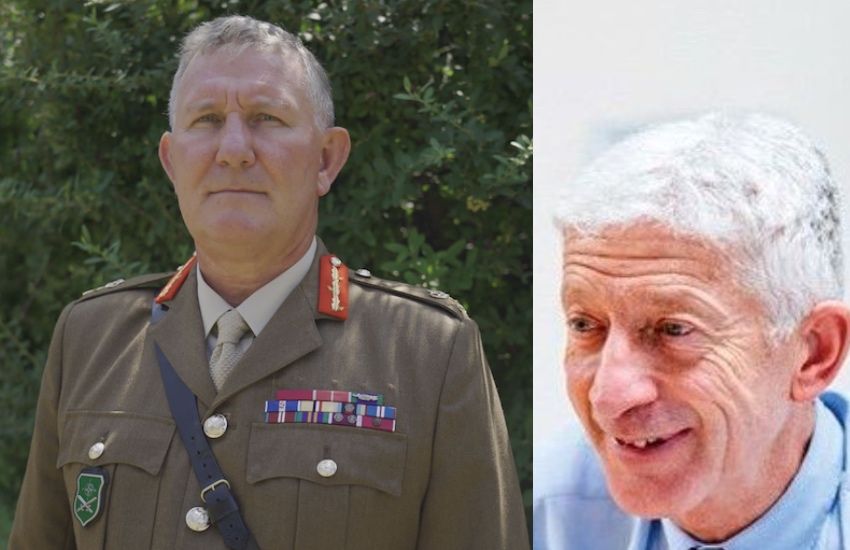 A Guernsey campaigner, Steve Mauger, has been presented with a national award in a formal ceremony at Government House by His Excellency the Lieutenant-Governor, Lieutenant General Richard Cripwell CB CBE.

Steve Mauger was awarded the British Empire Medal (BEM) before an audience of more than 40 people including officials, family, colleagues, and friends. Mr Mauger was recognised in this year’s New Year Honours List for services to the Fairtrade in Guernsey.

Mr Mauger is a former director of the Guernsey Press and long-standing member of Capelles Methodist Church, whose involvement in aid work began some 40 years ago as a volunteer organising Guernsey’s annual Christian Aid Week.

The States of Guernsey formally committed the island to Fairtrade, with Guernsey going on to achieve Fairtrade Island status in 2006 and winning the Foundation’s Outstanding Achievement Award in recognition of its first Fairtrade Fortnight. 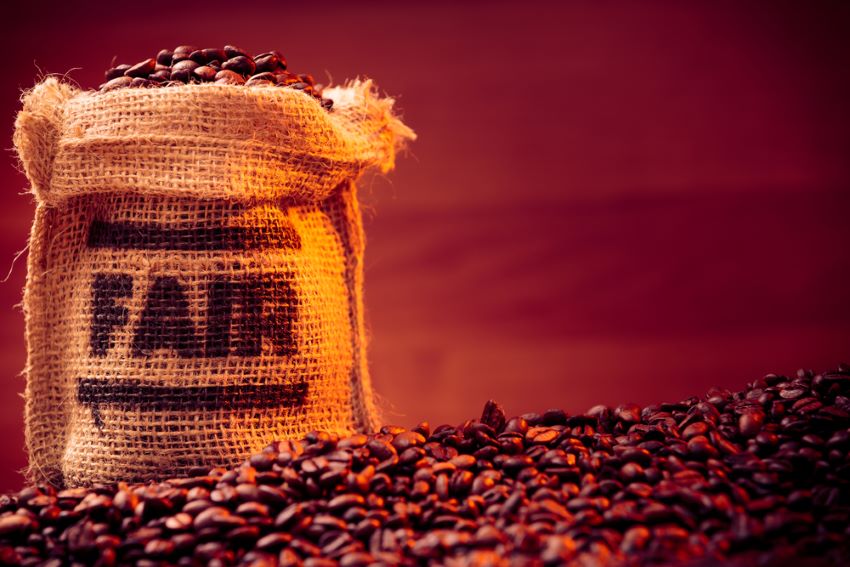 Pictured: Steve Mauger has been instrumental for Fairtrade in Guernsey.

Mr Mauger’s work has resulted in an annual Fairtrade Quiz, Fairtrade jewellery, a children’s design competition in partnership with the Co-op, a Fairtrade football tournament and a beach clean up. He also brought Fairtrade producers to Guernsey to meet islanders and explain their challenges.

Mr Mauger was appointed as a volunteer Commissioner to the Guernsey Overseas Aid & Development Commission in 2008, serving the maximum 10-year term helping to identify suitable projects to receive grants from the Overseas Development budget.

The Lieutenant-Governor said: “Fairtrade is not only about kindness, which is reason enough to get involved, but also about building a more secure and sustainable world.

“Mr Mauger’s determination and hard work over many years have enabled islanders to play their part in creating stability in some of the most vulnerable regions, which is becoming increasingly important. That’s something of which he can be very proud.”

Lt.-Gov. "landed in the right place"