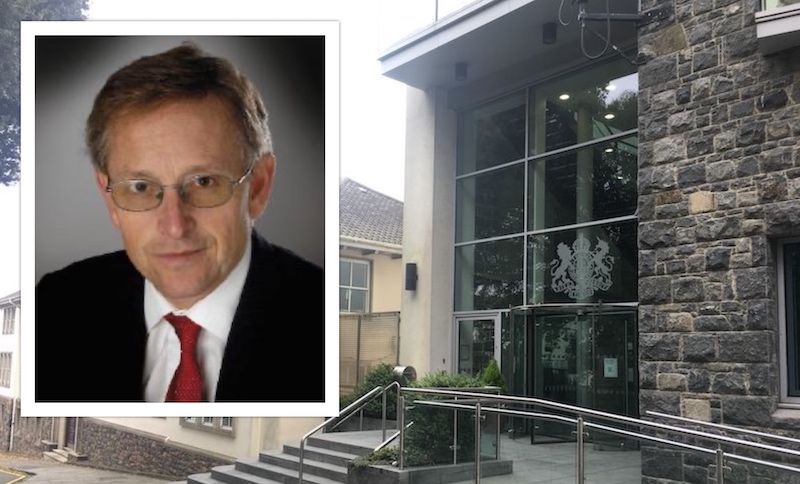 The former Director of Public Health claims the current self-isolation rules for fully-vaccinated travellers from outside the CTA "deprive his and other people's liberty unlawfully".

Dr Stephen Bridgman's challenge to the Medical Officer of Health, Dr Nicola Brink, and the Civil Contingencies Authority is entering its final day.

He claims he was "arbitrarily" and "unreasonably" required to self-isolate for 14 days after returning to the island from New Zealand (Category 2) via London Heathrow and London Gatwick (both Category 4).

Dr Brink responded, saying that Dr Bridgman had chosen to return to Guernsey, had relied on securing a variation to his self-isolation requirements, had travelled through four international travel hubs, was clearly not a 'blue' traveller from a CTA country, and had been dealt with "fairly and equitably" in the eyes of the law.

Dr Bridgman occupied the Public Health position between 2008 and 2017. He told the Court there were decisions he would have made differently if he was in Dr Brink's office now.

He disagreed with her and the CCA about its self-isolation requirements for fully vaccinated adults outside of the CTA, when there are "tens of millions of people" in the Common Travel Area who would be able to travel to Guernsey from Category 4 regions - such as London, where he spent 10 hours in transit - without needing to isolate.

"The starting point [for my legal challenge] was the Human Rights Law," said Dr Bridgman. "The key purpose of Article 5 is to prevent arbitrary or unjustified deprivation of liberties. Liberty should be the general rule and deprivation the exception.

"The detention of an individual is such a serious matter that it is only justified where other, less severe measures have been found to be insufficient to protect the public or the individual concerned."

Dr Bridgman is in day 13 of his isolation. He knows his appeal against Dr Brink's refusal to grant him a variation will make little difference to him.

However, he is contesting the wider regulations and their application by Dr Brink in her statutory role as Medical Officer of Health "in the public interest".

"I have been motivated to challenge, in a democratic society, what I see as an arbitrary and disproportionate restriction in the name of public health that deprives me and many others of our liberty as healthy and fully-immunised individuals.

"I have been encouraged by some local people to make this argument in the public interest. I want to ensure that any future request for isolation also includes a public health risk assessment in that case.

He added: "If this had come to me when I was in Dr Brink’s position, I may have come to a different view about how this should be approached." 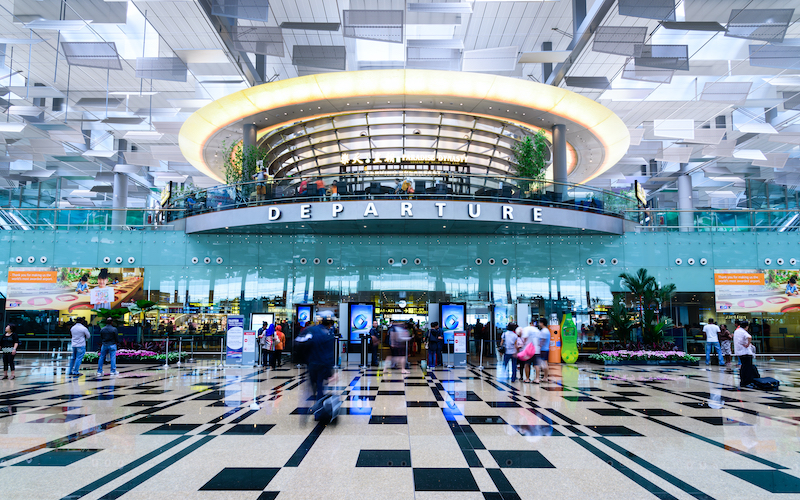 Pictured: Dr Bridgman flew from Auckland Airport, to Singapore, pictured, to London Heathrow, before getting a coach to London Gatwick.

He alleged that the decision not to carry out individual risk assessments was purely an "administrative decision", causing Dr Brink to shake her head vigorously in the dock.

"[Not approving my variation] was not based on public health grounds and risk of infection per se," he alleged. "It was based on grounds of an apparent inability to verify my vaccination certificate, a lack of capacity, and the exception that my request represented.

"This decision is therefore arbitrary and discriminates residents immunised outside of the CTA."

In Advocate Penny Grainge's right of reply, she reiterated comments made by Dr Brink earlier in the hearing. In her evidence, Dr Brink said she does not have any international standard to refer to when assessing the validity of Dr Bridgman's passport.

"It is simply not feasible in an emergency situation to look at every single individual risk assessment for every arrival," Advocate Grainge elaborated yesterday. "There are 350-400 travellers coming in by air every day and significantly more when there is a boat coming in.

"The strategy of the CCA throughout the pandemic has been looking at people’s risk based on categories of risk, based on where they have travelled from to allow the maximum possible number of islanders the freedom of travel.

"It is very carefully considered, it is not arbitrary and not on an administrative basis. Dr Bridgman was able to apply for a variation, which is there to deal with particular, personal cicrumstances of need.

On Dr Bridgman's point about Human Rights, she claimed: “Article 5 [of the Human Rights Law] is the reason for the inclusion of a variation.” 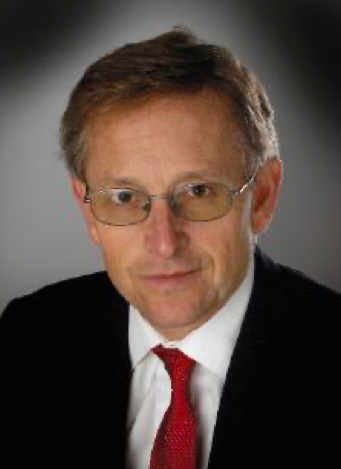 Advocate Grainge said of the former Director of Public Health: "He knew at the very latest on 7 July that he would need to isolate and did realise before then that he would be taking a calculated risk relying on a variation."

In cross-examination, Dr Bridgman admitted that, shortly before his journey to Guernsey, he became aware that he had misunderstood the "confusing" press release issued by the States.

Advocate Grainge said the release in question was evidently for 'blue' arrivals within the CCA only. She questioned why an experienced, medical official would not check the regulations or contact the authorities in advance if he was unsure.

"It’s not a question of somebody held against their will, but someone coming into the island knowing that requirement was in place," said Advocate Grainge.

"It has become clear that the only basis upon which he is asking the court to change the decision is that he considers himself to be of low or no risk.

"He has not been discriminated against - he is being treated exactly the same as anyone else who came in from a Category 2 country and transited through London."

Advocate Grainge: "Dr Bridgman’s skeleton challenges the underlying lawfulness of the regulations, rather than the application of those regulations in his own case"

Even if the Court ruled that Dr Bridgman had been "detained" to self-isolation, Advocate Grainge argued that it would have been done in accordance with the emergency laws.

"Even if it is a deprivation of liberty, it is entirely lawful and proportionate in the circumstances. There are similar measures in place around the world at the moment, notably New Zealand, where Dr Bridgman lives.

"When he returns to New Zealand, Dr Bridgman has accepted that he will have to self-isolate for 14 days."

As Dr Bridgman was the applicant in this case, Advocate Grainge suggested that the only expert evidence put forward to the Court was Dr Brink's.

Dr Bridgman responded by saying all of his comments should be seen through the lens of an experienced medical officer for health. "It might also be questioned whether Dr Brink's evidence is impartial, given the current proceedings against her," he added.

It was Dr Bridgman who concluded proceedings on the second day of the hearing.

The summary reasons for refusing him a variation were stated to him, by email, on 12 and 13 July. Any argument advanced since then by Dr Brink and her lawyers is not relevant, said Dr Bridgman in his submission to Royal Court Judge Catherine Fooks.

"Dr Brink has sought to justify her decision retrospectively, using a plethora of factual and legal reasons, which were not raised with me at the time she denied my request.

"In other words, she has sought to bolster her decision after the event. In appealing my decision, the Court should consider only the rationale at the time I made my request.

He concluded with an argument that he repeated throughout proceedings: "My detention was not necessary, justified or proportional for the purposes of preventing the spread of infectious diseases. In this instance my detention from a human rights laws lens is unlawful."

The hearing closed for the day at 17:00 on Wednesday. Judge Fooks said she would consider the case overnight before returning today with a summary judgment.

A full, written judgment will then be completed at a later date, as she acknowledged the need - for all parties - to expedite proceedings.