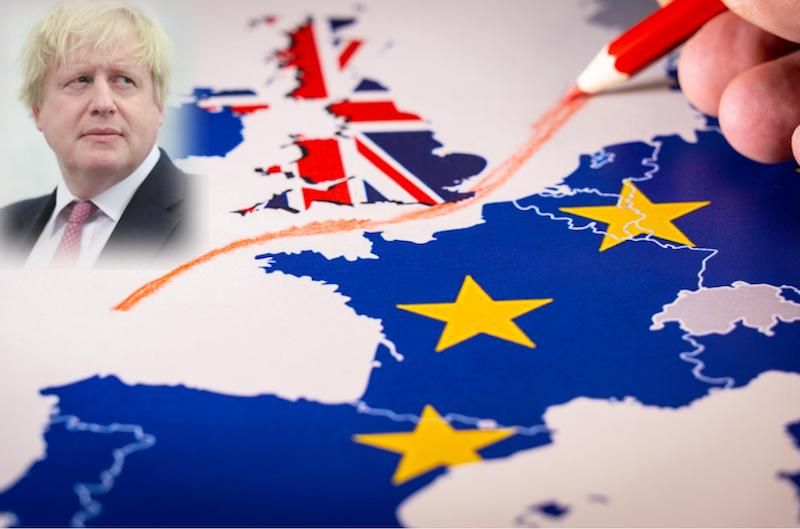 Guernsey's 'disappointed' with the latest delays to Brexit but the States say they're still hoping a deal will be struck, because a 'disorderly exit' is not going to benefit the Bailiwick.

While the UK government continues to wrangle its way through the finer details with the 31 October deadline getting ever closer, Guernsey's most senior political committee says it is watching developments closely this weekend.

For updates on the latest Brexit negotiations head to our UK news page.

In a statement released on Saturday afternoon, P&R said; "It is disappointing that there is further delay in the UK Parliament’s ‘meaningful vote’ on the most recent Withdrawal Agreement, leading to yet further uncertainty.

"We have consistently said that a disorderly exit for Britain was not in the best interests of the Bailiwick. We will obviously continue to engage closely with the UK government as it and Parliament consider their next steps in relation to the Withdrawal Agreement in the coming days."

The October 31 deadline could be moved with Sir Oliver Letwin securing support in the UK House of Lords for a delay to prevent a no-deal Brexit, but Prime Minister Boris Johnson has said that he will not negotiate a delay.

P&R says all local Brexit plans have been made with the end of the month in mind.

"Brexit on 31st October remains the UK Government’s policy and therefore regrettably there is still the possibility of this happening without the ratification of an approved deal.

"The States of Guernsey have been preparing for that possibility for more than three years. Through close working with the UK government, regional officials in key areas such as Portsmouth, and local industry, we are as ready as we can be, whatever the outcome of ongoing Westminster’s Brexit deliberations.

"Given the turbulent political events in the UK in the last three years and the parliamentary arithmetic, this latest development is not a great surprise. Guernsey’s political stability and consistency of approach since the UK’s referendum stands out in stark contrast, which is understandably proving so attractive to business and potential new residents.

"We would encourage Islanders to continue to prepare for Brexit on 31st October and anyone seeking guidance or updates with the regards to those preparations should visit gov.gg/Brexit."