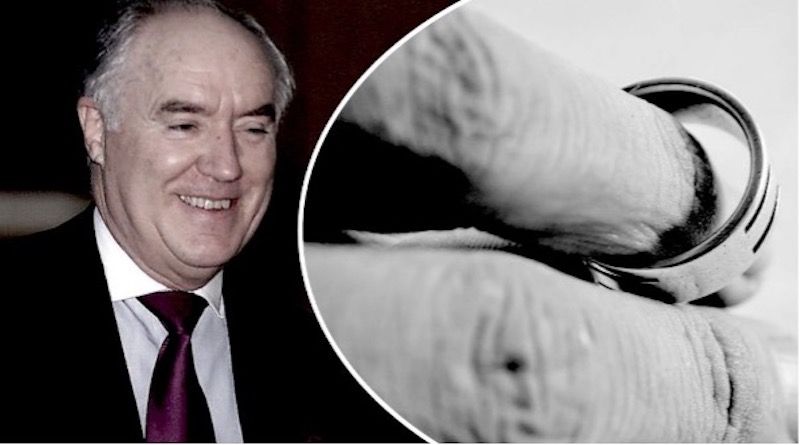 Mystery still surrounds the fate of Brecqhou, with the settlement resulting from the high-stakes divorce proceedings involving one of the billionaire Barclay twins set to remain a secret.

However, while the judge allowed journalists to attend the hearing, reporters were forbidden from making any details of the payout public.

The decision followed speculation over the fate of the Barclay brothers’ island haven, Brecqhou.

The combination of the recent death of Sir David of a "short illness" in January, family feuding, and the divorce proceedings for Sir Frederick had together raised the question of whether the island might be sold off if the pair’s assets had to be divided up.

The reclusive twins - who last year had a combined wealth of £7 billion - bought 32-hectare Brecqhou in 1993 and built their own fortress-come-mansion on the small Channel Island. 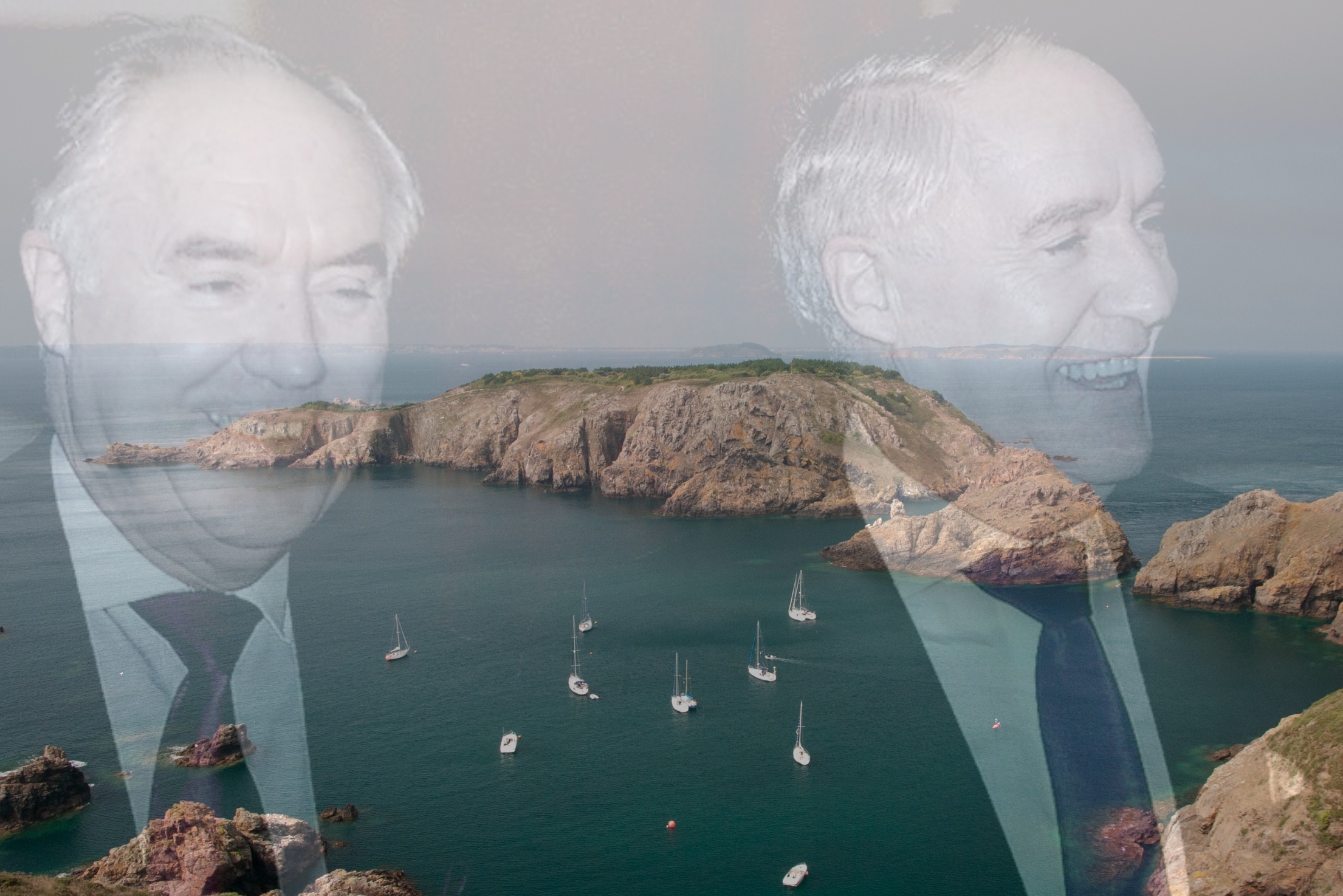 Pictured: There had been speculation about the fate of Breqhou.

Purchased for around £3.5m, it looked to be a sound investment for two of Britain’s richest individuals, as it came with significant privacy.

Sir Frederick and Lady Hiroko were married for 34 years, the court heard. They were said to have met in the 1970s when Lady Hiroko was apparently a well-known member of a Japanese society in London.

Lady Hiroko – spotted outside court at previous hearings with noted divorce lawyer Fiona Shackleton, whose previous clientele ranges from Prince to Paul McCartney and Liam Gallagher – applied for the divorce on the grounds of unreasonable behaviour.

Mr Justice Cohen, who ruled that no evidence heard during the virtual trial can be published, began hearing arguments from lawyers last month.

The trial had started in March last year, but was derailed by the outbreak of covid-19, which led to Sir Frederick entering self-isolation.

Mr Justice Cohen indicated that the pair would be able to draw their marriage to a close on Monday 22 March when he pronounced a ‘decree nisi’, which comes before a ‘decree absolute’, in advance of his ruling on the payout last Tuesday (30 March).

Alongside his late brother, Sir Frederick previously owned the Ritz, before the famed London hotel was sold last year, leading to a family feud that resulted in court proceedings.

The case involved allegations that Sir David’s sons had bugged the Ritz conservatory in what was described in court as “commercial espionage on a vast scale."