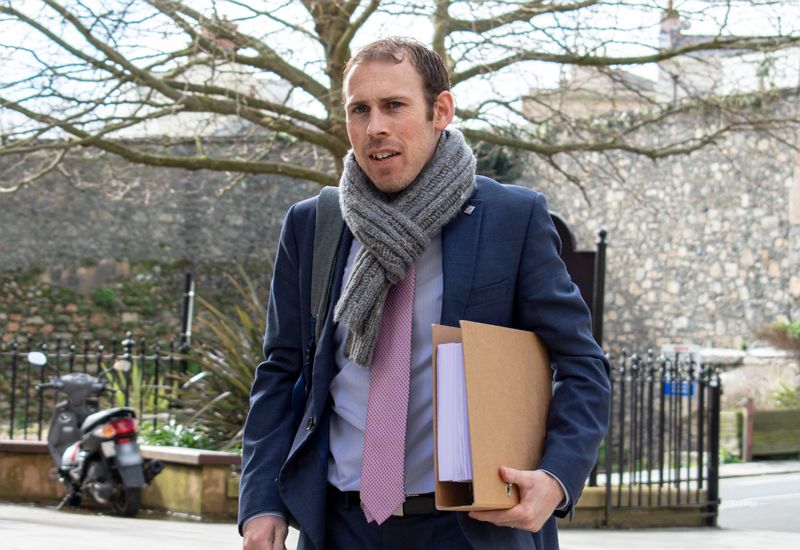 Three members of Education, including its President Matt Fallaize, have been kicked out the States, as high-profile deputies Barry Brehaut and Mary Lowe also crashed out in what will be a new-look government.

The move to an island-wide voting system threatened to throw up some unexpected results, and it delivered in emphatic style.

A mammoth 119 candidates were on the ballot sheet and 38 of those will now serve the island as States' Deputies after a history-making election, which saw a near 80% turnout and more than 24,000 voters.

Andrea Dudley-Owen was third, while newcomer and Guernsey Party Candidate Mark Helyar was fourth in a highly-successful election for the new political party. 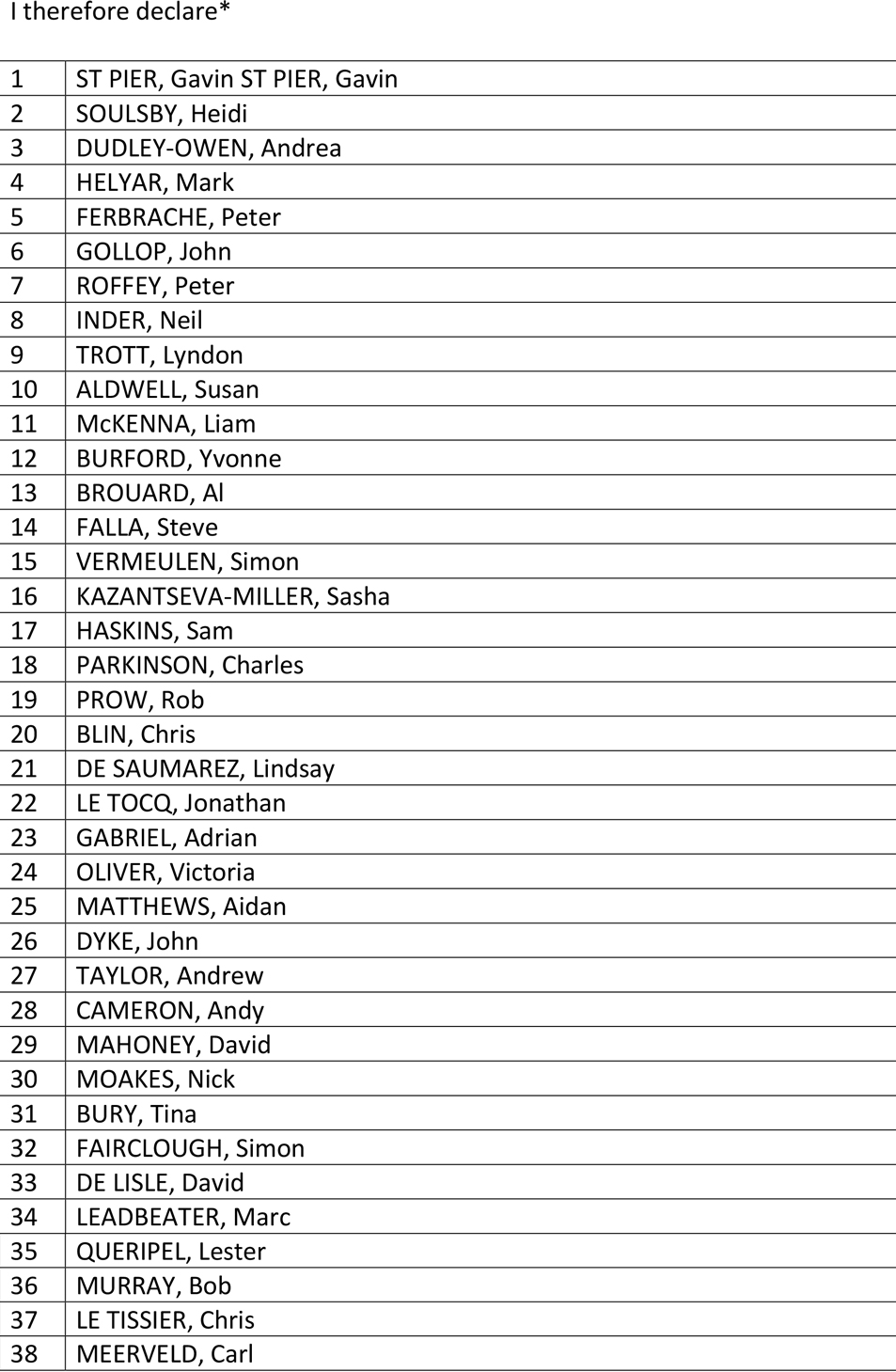 Pictured: The results in full.

The Alliance Party, on the other hand, failed to gain any seats in the next States Assembly.

A number of big names have fallen, including long-serving deputy and Education President Matt Fallaize, who only secured 3,445 votes.

His colleagues Rhian Tooley and Mark Dorey also potentially paid the price for their involvement in the 'two-school' model, while pause and review campaigner Carl Meerveld snuck in in 38th place with 6,475. 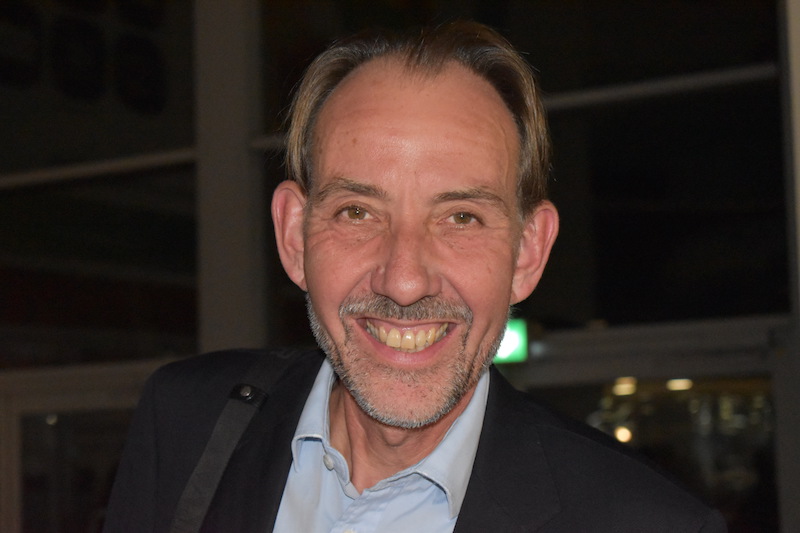 Pictured: Guernsey Partnership of Independents member Steve Falla was one of 11 from the political group to get elected.

Mother of the House Mary Lowe has also crashed out, along with E&I President Barry Brehaut in what amounts to a significant turnover in the States.

Deputy Lowe has served for more than two decades and the result means that John Gollop, who coasted home in sixth place, is now the longest-serving States member left.

Meanwhile, 17 of the 38 successful are new candidates, representing almost half of the new Assembly, which will be sworn in later this month.