Buoys out to protect puffins 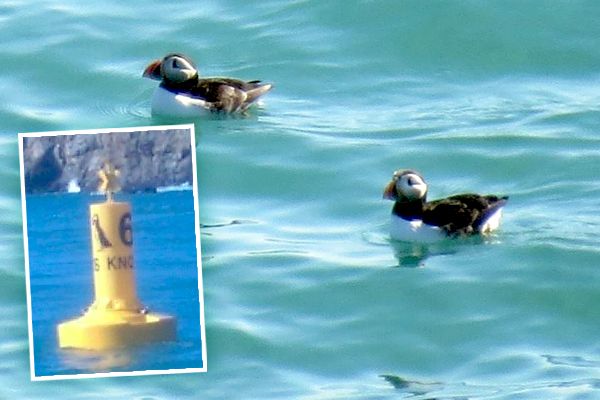 Buoys out to protect puffins

Warning buoys have been put near the northern coast of Herm where there is a puffin colony to protect the species throughout their breeding season.

The bright yellow buoys, which display an image of the bird and advise of the speed limit of six knots, are placed in the water near the colony in the hope it will encourage responsible boating in the area.

Boat and jet ski users will see the two floating warning devices located to the south east of Herm near Puffin Bay, where puffins can be seen rafting (resting on waves) and a colony of birds have been returning for many years.

It is important to protect these birds as they breed as a doting pair and lay a single egg each year. Unfortunately the storms in 2014 saw an increase in winter puffin deaths, and a drop in numbers the following year. 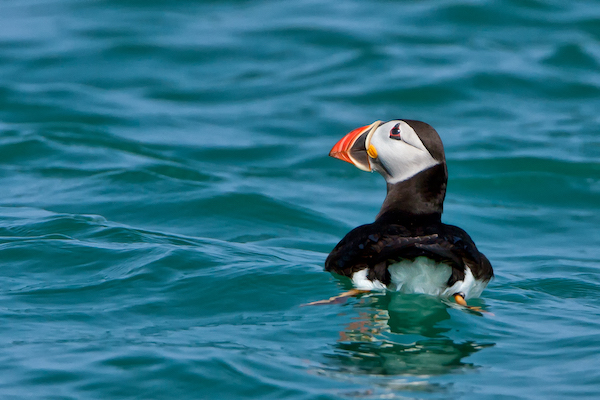 The States' Agriculture, Countryside and Land Management Services have also issued new guidelines for those wishing to observe the birds and other wildlife at sea, to try to encourage responsible viewing with minimal disturbance.

Signs that you are getting too close for comfort and the bird is preparing to fly away include:

If you see any of the above behaviour you are probably too close for comfort and should slowly and gently move away from the area to allow the birds to settle. 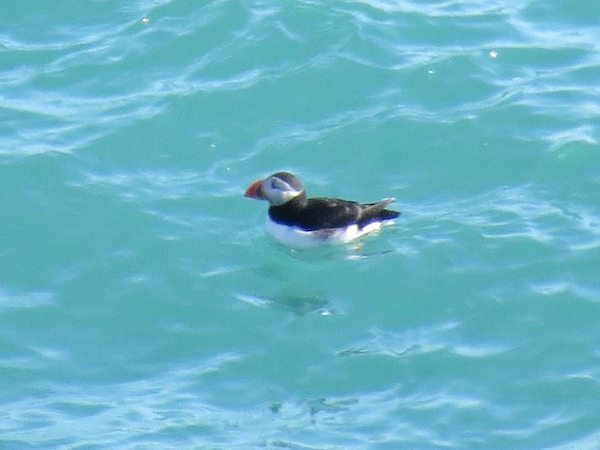 There is also a specific code of conduct that Environment hopes water users will adhere to: "Guernsey, along with the other Channel Islands, is internationally and regionally important for some of the seabirds that live and breed here. These guidelines will help you enjoy being around seabirds and reduce disturbance of them around nesting sites and when feeding."

Parent birds and their young are most vulnerable during the breeding season, 1 February to 31 July and the advice for observing wild birds includes:

Pictured main image: One of the yellow buoys and puffins by Herm, by Wayne Turner