Boris "too busy" for meeting with Gavin 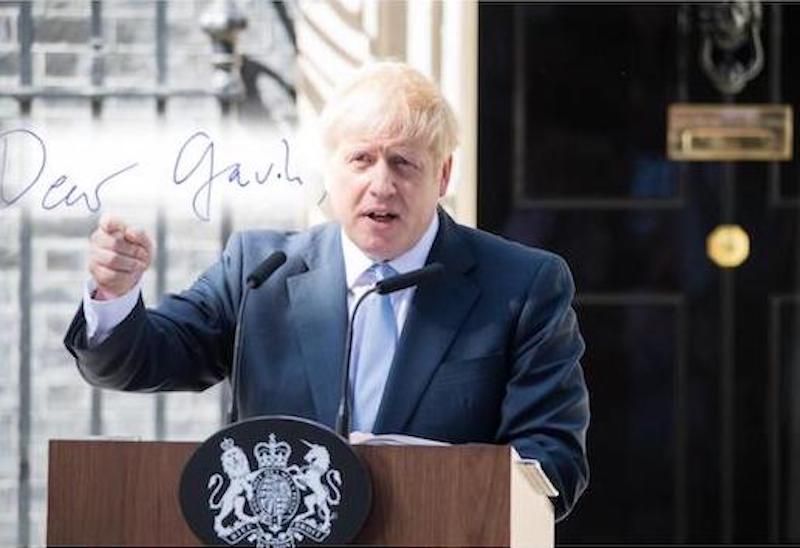 Boris "too busy" for meeting with Gavin

Policy & Resources President Deputy St Pier wrote to the newly-elected PM in July, congratulating him on his successful campaign to succeed Theresa May as the Conservative leader.

In that letter, Deputy St Pier asked if Mr Johnson could spare the time for a brief meeting to "discuss how [Guernsey's] strategic and economic relationship with the UK can develop as part of the British Family once the UK has left the EU."

Mr Johnson acknowledged the "deep historic relationship" in which Guernsey and the UK "work collaboratively together on matters of mutual interest, and where the UK Government does not intervene in the Crown Dependencies' domestic affairs without consent other than in very limited circumstances and as a matter of last resort." 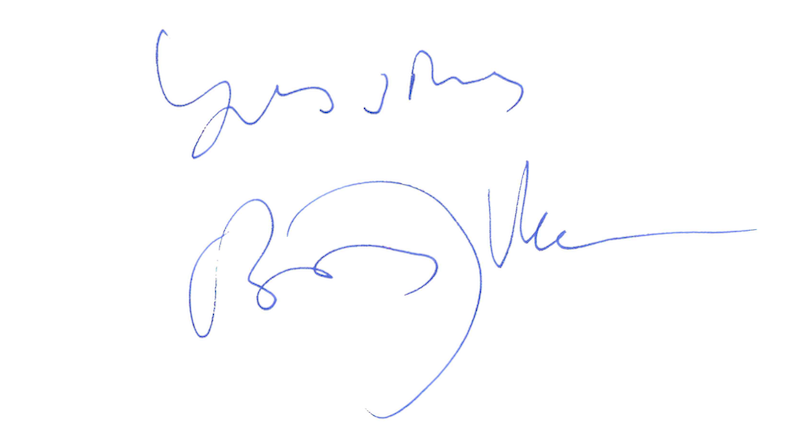 Pictured: Boris Johnson signed off the letter to Deputy St Pier, in response to one from our Chief Minister two months ago.

Mr Johnson also reiterated the UK Government's "unambiguous support" that UK Parliament should not legislate on Guernsey's behalf without our consent, including on matters such as the much-publicised public registers of beneficial ownership.

However, despite declaring that he was keen to strengthen the UK's relationship with the Crown Dependencies post-Brexit, Mr Johnson cannot spare the time to discuss this further.

"I would like to thank you for the offer of a meeting to discuss how the Bailiwick can work with the UK to develop a strategy for the British family after Brexit," said Mr Johnson. "Regrettably, my diary does not currently allow for this, but I hope to have the opportunity to meet you in the future."

"I look forward to working with you and strengthening the United Kingdom's relationship with the Bailiwick of Guernsey and the other Crown Dependencies."