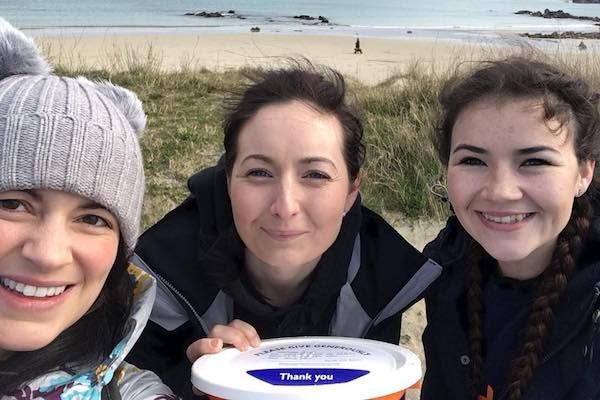 Three women have almost quadrupled a fundraising target they set themselves, after forging a friendship through grief when their babies died.

Jenna Veron, Hannah Dorrity and Chloe Fletcher spent their Saturday walking along Guernsey's coastline, starting when most people were still asleep, and finishing later in the day, having raised almost two thousand pounds along the way.

The money raised is all going to Sand's - a charity which "supports anyone affected by the death of a baby". It also says it works in partnership with health professionals to try to ensure that bereaved parents and families receive the best possible care and it funds research that could help to reduce the numbers of babies dying and families devastated by this tragedy.

Mrs Veron, Mrs Dorrity and Mrs Fletcher are all bereaved mothers who found friendship after being supported by the charity. They describe themselves as "Mummy's to Angel babies; beautiful Jake, Daphne & Oliver" who all passed away in different tragic circumstances during 2016.

It was in their memory that the trio decided to walk 15 miles, from the Bridge to the Fairy Ring on Saturday 10 March, as part of a national #Challenge15 campaign to raise funds for the charity as well as to raise awareness about the work it does. 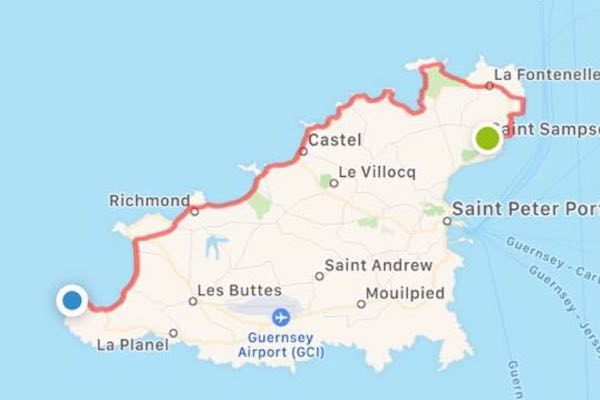 The Guernsey branch of Sands arranges events locally to support bereaved parents, including group meetings and one-on-one sessions as well as memorial services and fundraising activities.

Mrs Veron, Mrs Dorrity and Mrs Fletcher all say the charity is very close to their hearts as it "continues to support us all through this life changing experience."

The three women say they "found friendship out of the most tragic of circumstances; experiencing the indescribable heartache of losing our children" thanks to the support of the charity and they want to do something for the organisation. 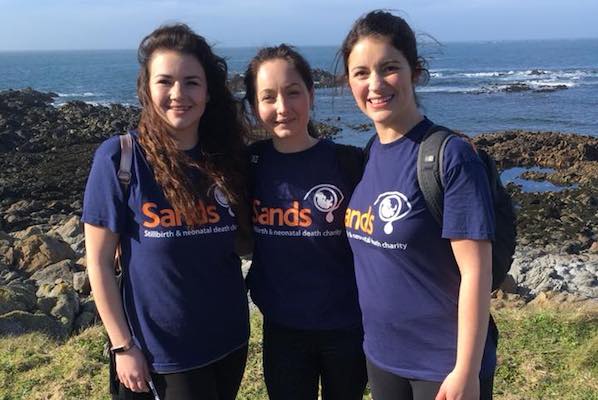 Each of the mums were dealt a devastating blow in 2016 when their children Jake, Daphne & Oliver passed away within a few months of each other. They say this has cemented a bond between them like no other.

There have been very hard times but also happier times, which they have shared as a group: "We have been a sounding board for one another, understanding each others pain and anxieties that other people are unable to relate to.

"We supported each other during subsequent pregnancies with our babies being born within a few months of each other in 2017."

With their children's second birthdays approaching they say they wanted to take on the challenge in their memory. Before the walk they posted on their Justgiving page: "We will be walking 15 miles in one day on 10 March 2018 and are hoping this personal challenge will help to raise awareness and donations for a much needed charity; SANDS.

"SANDS is a charity close to all of our hearts, they have and continue to support us all through this life changing experience."

Lighting up the Bailiwick for National Grief Awareness Week