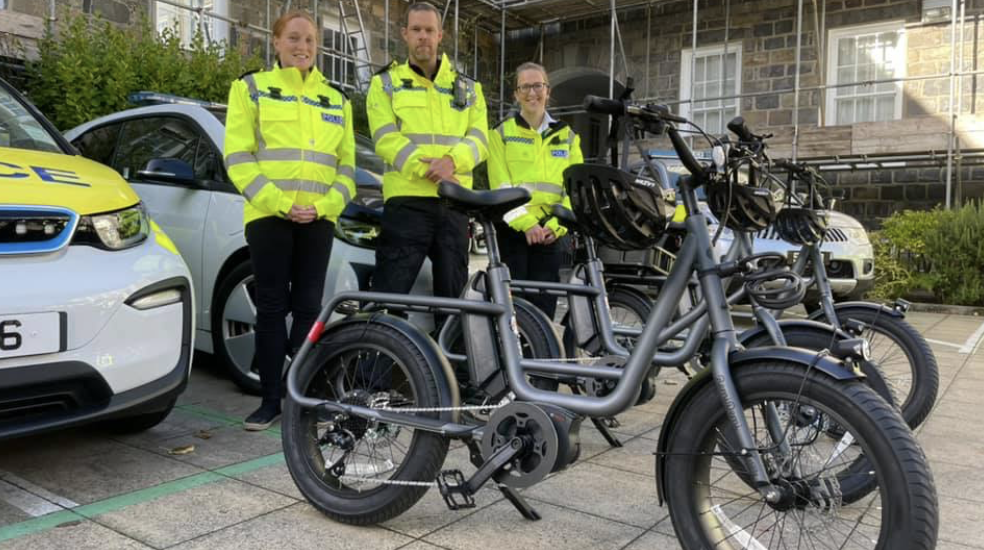 Guernsey Police has added four new electric bikes to its fleet as the Force looks to increase its 'green' credentials.

“These four sleek electric powered bikes will shortly be gracing the streets of Guernsey as a regular part of our patrols,” said a BLE spokesperson.

BLE has labelled the fleet ‘Electroshangs’.

“This isn’t a brand name, it came up in conversation and we’ve decided to go with it."

Planning rules could be relaxed to encourage renewable energy

It won’t flush! Experiment highlights the blockages caused by wipes