Boats on Les Amarreurs grassland to be cleared 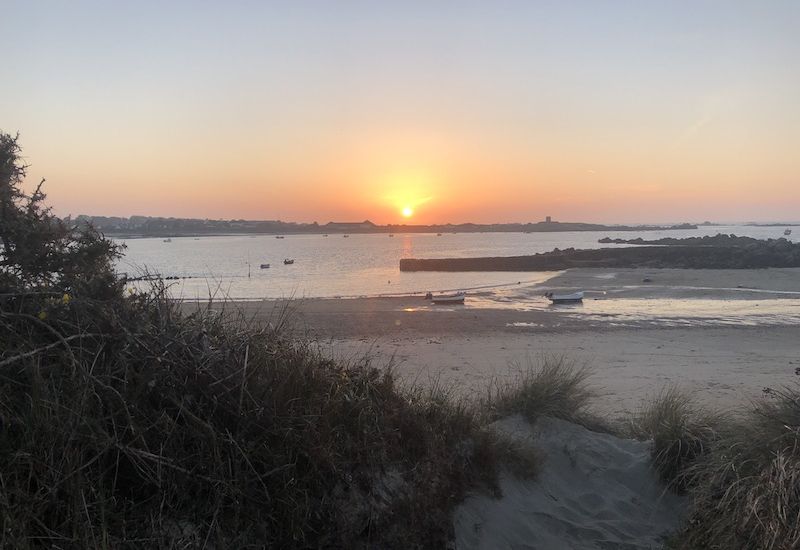 Boats on Les Amarreurs grassland to be cleared

Any boats or kayaks left on the grassland near Les Amarreurs slipway could soon be offered to the public if they are not claimed by owners.

Agriculture, Countryside and Land Management Services is asking that owners with boats in the area get in touch before 13 September.

Following discussion with the Vale constables, ACLMS has put notices on the boats asking that the owner arrange to remove it within the next few weeks.

Any unclaimed property remaining after 13 September will be stored elsewhere for a while before being offered to the public. 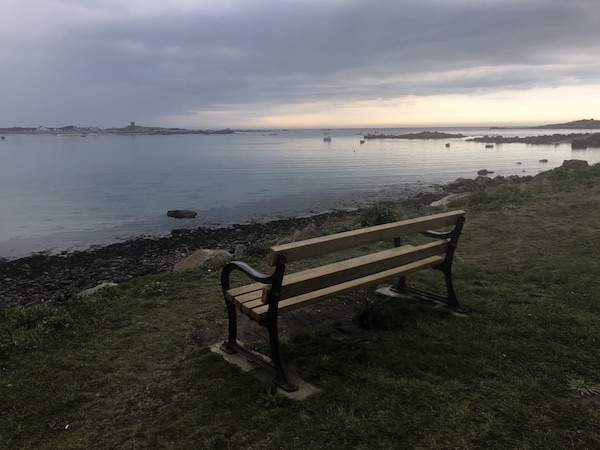 Pictured: Pedestrians can still use the grassland to access public seating.

The area is being cleared to give worn grass behind the beach the chance to regenerate. The improved covering of grass and other plants will help bind and protect the sand and soil, as well as reduce the loss of sand on to the footpath and road surface.

While the project is underway, pedestrians are asked to use the slipway to access the beach and avoid walking over the grass, other than to use the two public seats.