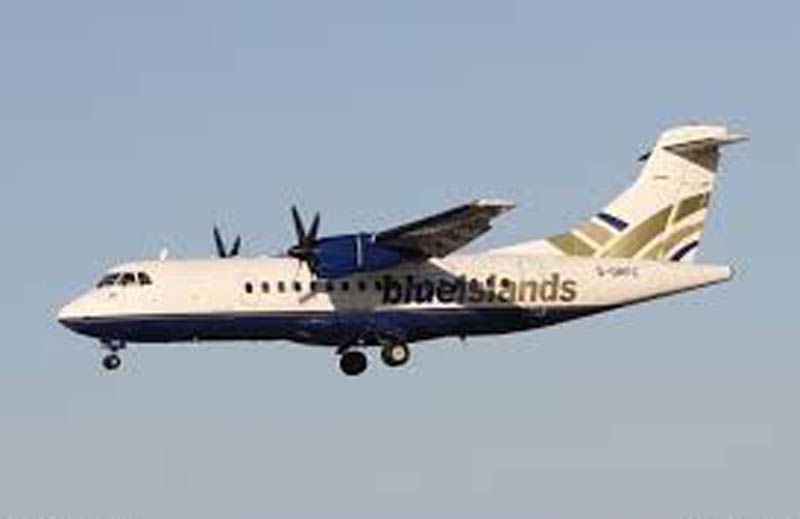 Blue Islands has apologised to passengers ahead of expected disruption to its schedules after problems caused by a leased engine in one of its planes suffering technical problems.

A spokesman for the airline said: “An unforeseen fault with a lease engine has rendered one of the Blue Islands ATR 42 aircraft unserviceable."

The spokesman continued: "This completely unexpected issue occurred after the leased engine was installed. Blue Islands' own engine was removed for a routine maintenance input. Compounding this our spare aircraft is also on annual maintenance in France."

In a statement the airline explained this will likely cause some problems for passengers:

"Regrettably, this will result in disruption to some of our services.

"The Blue Islands’ engineering team is currently working with the engine manufacturers to identify the issue and resolve it as quickly as possible.

"We apologise for the inconvenience this may cause. Blue Islands Customer Care team are working hard to ensure all passengers impacted by this issue are contacted by text or email. The safety of our passengers and crew is paramount.”