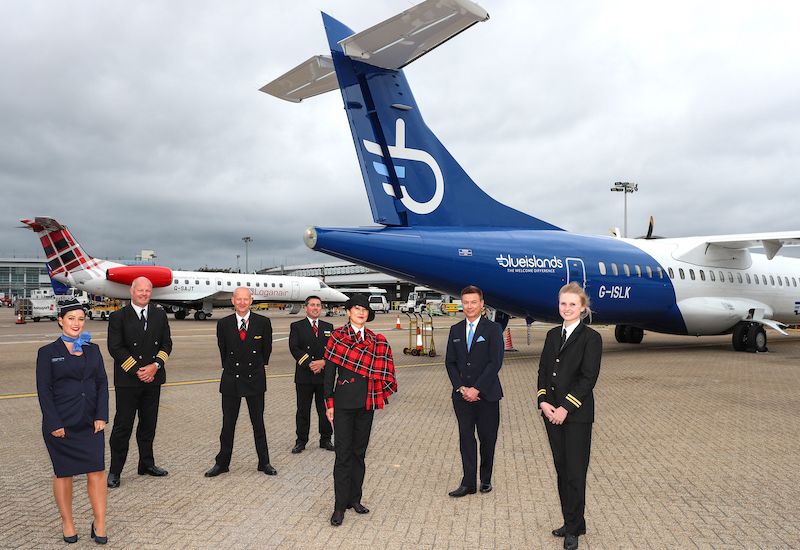 Blue Islands has formed a partnership with the UK’s largest regional airline, Loganair, that will reportedly create "a broad new range of regional air connections" including at least three new link-ups with Guernsey via Southampton.

Under the arrangement, Loganair flights from Edinburgh, Glasgow and Newcastle to Southampton will connect with Blue Islands flights to Guernsey and Jersey.

“We are excited to form this new partnership with Loganair, hand in hand with a significant expansion of our own route network after 15 years of Channel Islands’ centred operations," he said. "It further enhances Blue Islands’ commitment to deliver robust and reliable regional air connectivity. We are delighted to be able to offer customers an extended route network with the peace of mind of guaranteed connections, Air Passenger Duty savings and the easy convenience of checked-through hold luggage in a single ticket." 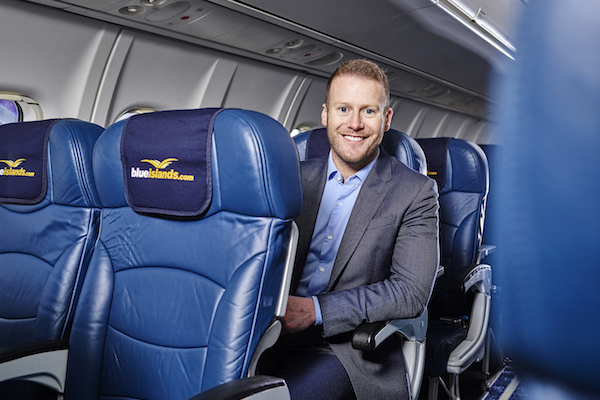 Loganair operates 43 aircraft, predominantly on routes through Scotland, and is the UK’s largest regional airline. Blue Islands, which recently secured a £10m loan from the States of Jersey, operates five aircraft and is expanding its network from its traditional Channel Island bases with new UK services including Manchester to Exeter and Manchester to Southampton following the failure of Flybe in early March.

Blue Islands has also recently completed its move to the same Videcom booking system as that used by Loganair.

Mr Veron said this would provide certainty of systems connectivity and guarantee a 'seamless" transfer between flights for customers and their checked baggage. 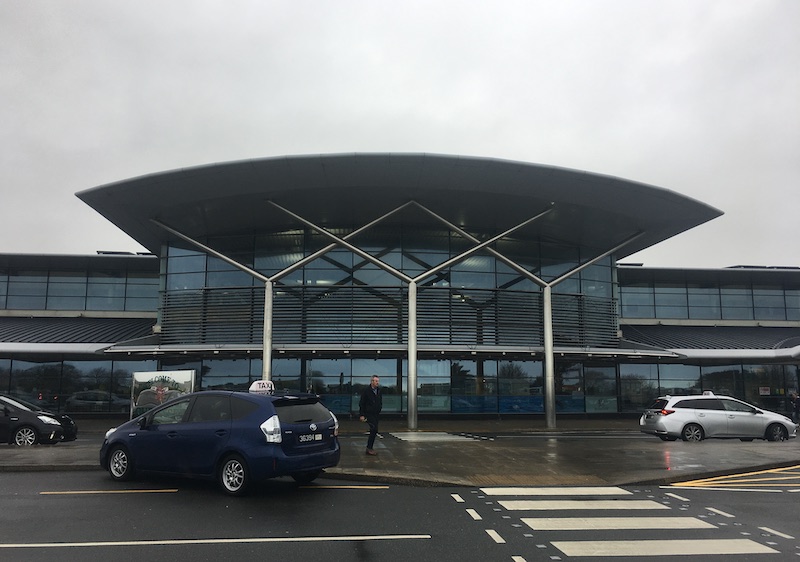 Pictured: Guernsey Airport will have at least three new air links via Southampton when the Edinburgh, Glasgow and Newcastle routes are launched.

Mr Veron added: “Whether flying for business, leisure or visiting friends and family, this partnership once again boosts regional connectivity for the communities we serve in the Channel Islands and the UK using our Manchester and Southampton hubs to connect to destinations on the Loganair route network.

"Furthermore, it will provide vital support for our visitor economies, particularly in the Channel Islands as we can welcome Loganair customers from Scotland and the north east onto our services to Guernsey and Jersey.”

The new links are not yet available to book via the respective airlines’ websites, but will be "soon" according to a spokesperson for Blue Islands.