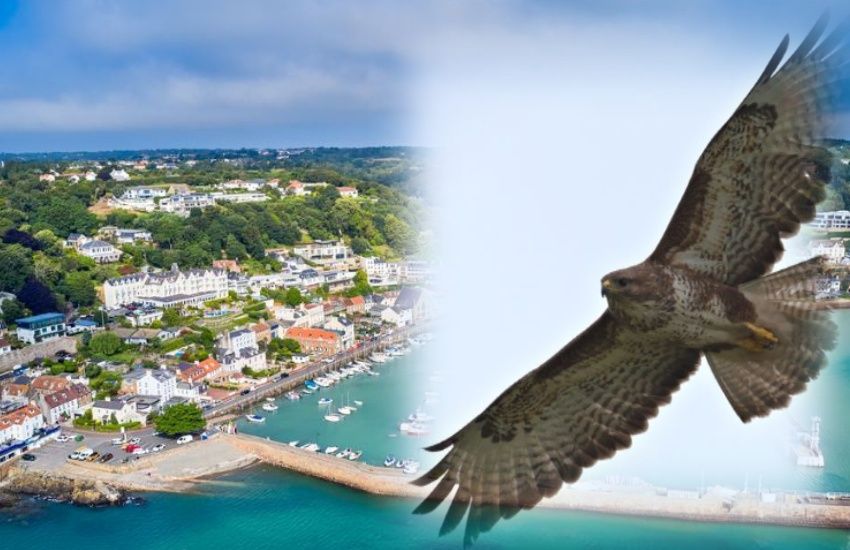 Just as the Channel Islands were hoping to say goodbye to one highly infectious disease, another has flown in with two cases of bird flu confirmed in Jersey.

Two wild buzzards, which died around 8 or 9 February, were tested as part of the island’s surveillance programme and returned positive results for avian influenza A virus.

One of the two tested positive for the highly pathogenic H5 strain. It was not possible to confirm which strain the other had.

While the risk to public health is considered low, people in Jersey are being advised not to handle unwell or dead wild birds.

Jersey's Chief Veterinary Officer Alistair Breed said the arrival of bird flu was “very disappointing [but] not entirely surprising given the recent outbreaks in the UK and France".

“It is now even more important that bird keepers follow good biosecurity principles to prevent contact with wild birds and house their birds if possible,” said Mr Breed.

In November, the UK Government announced strict legal measures for birdkeepers to protect their flocks after a number of avian influenza cases were discovered across the country. 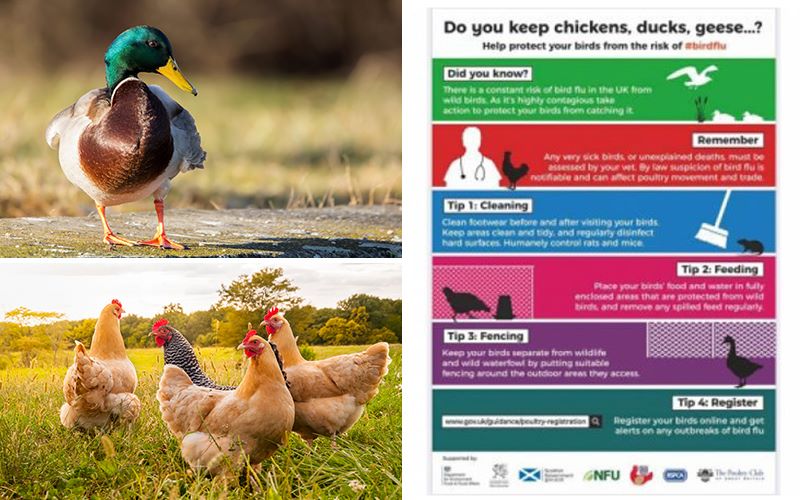 Pictured: In Guernsey, the GSPCA released information for owners of birds to help them reduce the risk of an avian flu outbreak in the Bailiwick.

Earlier this month, the States of Guernsey's Committee for the Environment & Infrastructure made an order - a type of law made by States' committees which does not require the approval of the States - aimed at limiting the risk of avian influenza.

The order requires poultry to be registered with the States' Vet and puts various biosecurity obligations on owners.

At the time, the States said that poultry were at risk of contracting bird flu from migratory wild birds caught up in the ongoing epidemic in the UK and Europe.

The authorities in Guernsey have so far not reported any cases of avian flu in the island.

Flockdown comes to an end