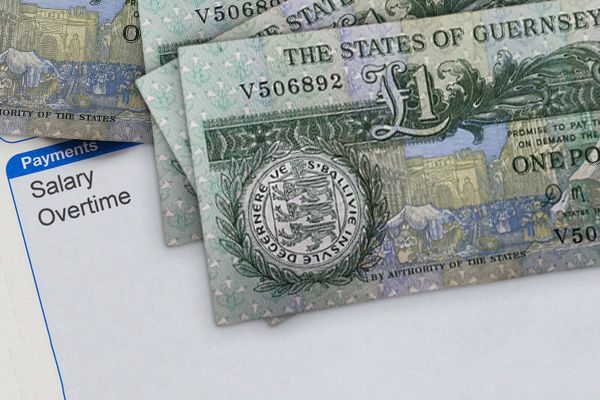 The Guernsey Community Foundation is seeking to clarify several "misunderstandings" about the benefit limitation, following two deputies' efforts to stop a proposed increase that ESS say will help to tackle child poverty in the island.

Employment & Social Security is proposing a 5% increase in the income support benefit limitation, which is the maximum amount that a family can take home by combining earnings, family allowance, and any other states benefits and income support top-ups.

Deputies John Dyke and David de Lisle want the States to reject proposals to increase the benefit limitation cap from £850 to £890 per week, saying it is "unjustified" in the current financial environment.

ESS Committee President Peter Roffey has urged his political colleagues to "strongly resist" the amendment, saying that his committee's proposals have been designed to lift 21 local families out of poverty.

Now the Guernsey Community Foundation has offered its own analysis of the controversy, which it believes to be largely rooted in misunderstanding of what 'benefit limitation' actually means. 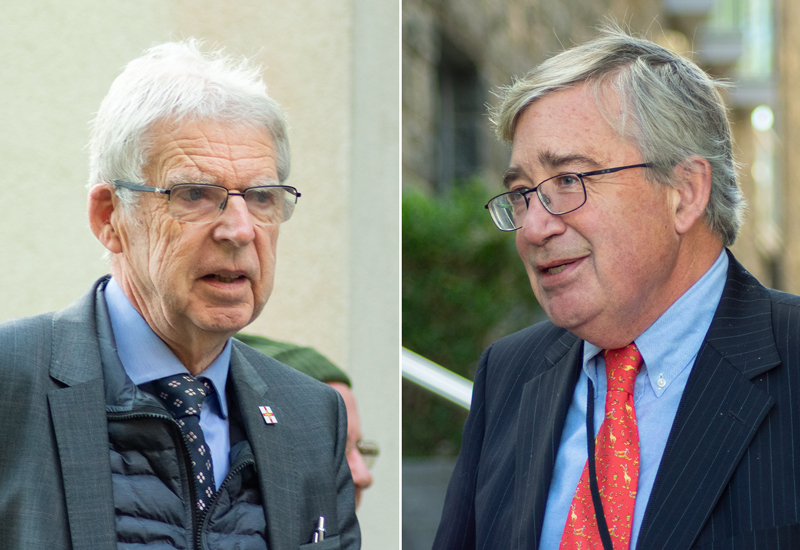 "The benefit limitation – which caps the total amount of weekly income that a family claiming income support can receive from all sources, including earnings – is often misunderstood, both in terms of its purpose and its effects," they said.

"Today, the benefit limitation is £850 – which means that if a family’s income (from earnings, family allowance and so on) is £849 a week, they get income support of £1 a week.

"It’s worth remembering that the benefit limitation doesn’t kick in unless Social Security has already calculated that a family needs more than £850 a week to get by.

"The amount of money a family needs to manage – “the minimum amount needed to live on”, to quote Social Security – is known as the requirement rate."

What a dreadful amendment.

Social Security works this out by assigning a value, or requirement rate, to each person in the household.

"A family of five – mum, dad and three kids, all under five – in a three-bedroom property will have a requirement rate of £956.39 a week. A top-up from income support [after earnings and other allowances, benefits etc.] will take their total household income to £850, leaving them £106.00 short of the minimum amount that the States itself says a family of that size, in those circumstances, needs to get by."

"In many instances, it’s true to talk about ‘working families’ being affected, because often, the households who rely on income support, and who are affected by the benefit limitation, will contain at least one, and sometimes two, earners."

The GCF has not gone as far as to say that the cap should be lifted altogether, however the foundation says it is vitally important that the uplift is secured.

"Any successful attempt to stop Social Security from increasing the benefit limitation for 2021, or to increase it by less than 5%, will leave the 21 families who are already getting less than the States say they need still worse off," they said.

"Even putting to one side the moral implications of choosing to give already impoverished families less money in real terms, now is not a good time to be tinkering with the mechanics of the benefit system – the States and the Guernsey Community Foundation are midway through a major project looking at the effects of poverty on the Island, ahead of proposing ways to ameliorate those effects by making best use of resources."