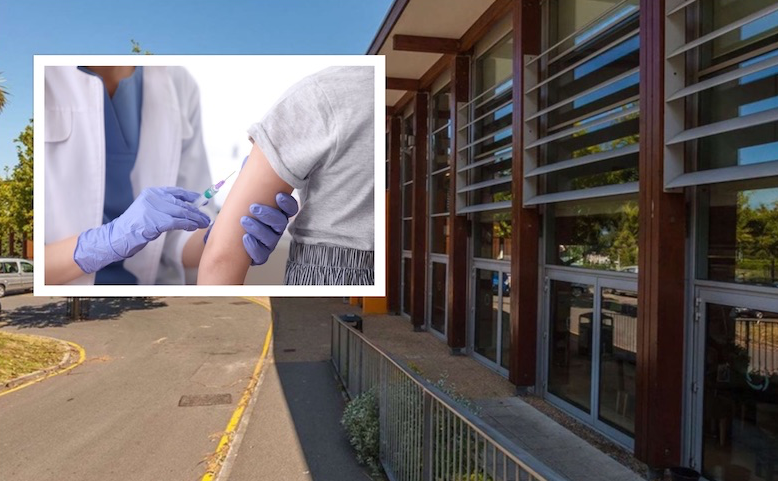 It was chosen following an "extensive decision process" that took into consideration a number of other venues, including other sports halls.

“The SJL sports hall will be re-purposed,” said the States Chief Executive Paul Whitfield, “to provide a clinical setting.”

“Medical staff will have to be specifically trained and a comprehensive vaccine administration service will manage and co-ordinate the rollout of the vaccination programme for all our population.”

It follows an update on Guernsey’s vaccine plan revealed in the latest States of Guernsey media briefing. 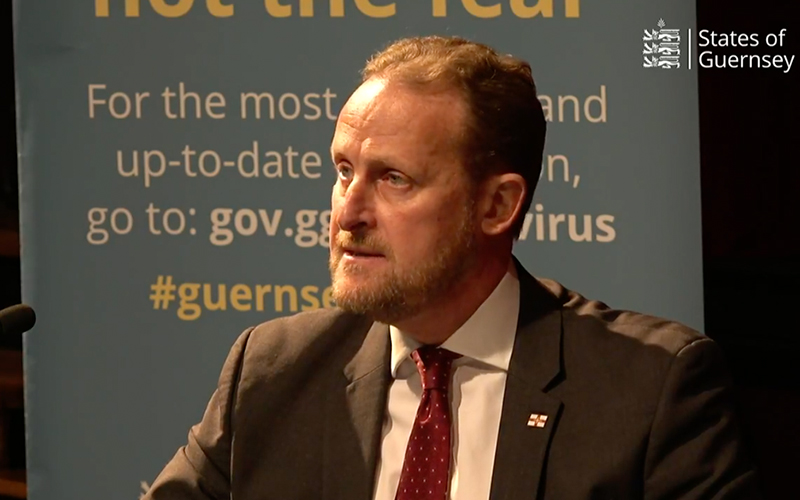 Pictured: Mr Whitfield says work has already begun to make sure the centre has sufficient power and internet access.

It should take 10 days to set up the centre so that it is ready to roll out mass vaccinations, and preparations will begin on the 21 December. We won’t know when a vaccine will be readily available until there are further updates from the UK.

Beau Sejour was chosen due to the 47,000 potential vaccines that will need to be administered as soon as possible. It was deemed one of the only places that could cope with this amount of footfall.

“This is the largest scale vaccination programme the islands have ever had to carry out and continues to be a major logistical challenge to deliver in such a short time frame," said Mr Whitfield. 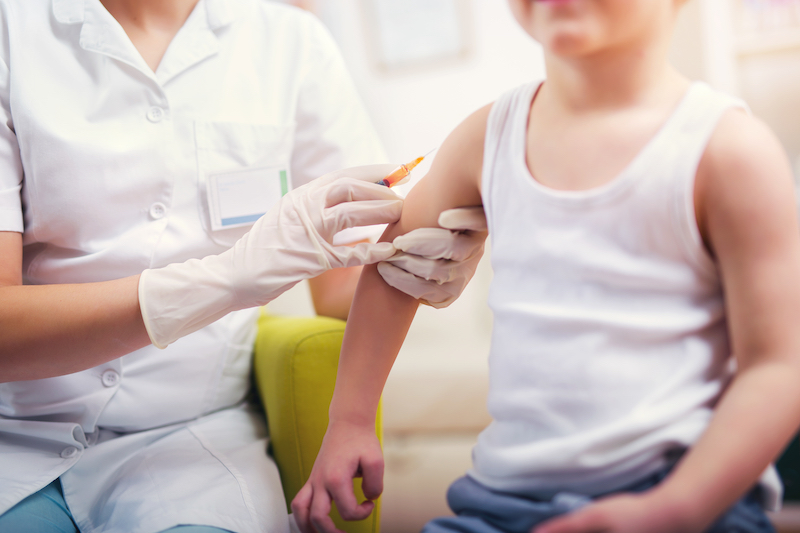 Pictured: A number of school halls were also considered as possible centres for mass vaccinations.

We’ve been told that guidelines for vaccine distribution will be available in due course and usual activities will be maintained in the sports centre for the time being.

All affected event organisers and sports teams have been contacted to allow for necessary alternate arrangements to be made.

Pictured top: Beau Sejour was chosen for many reasons, including the ability to clean SJL sports hall to a medical standard.