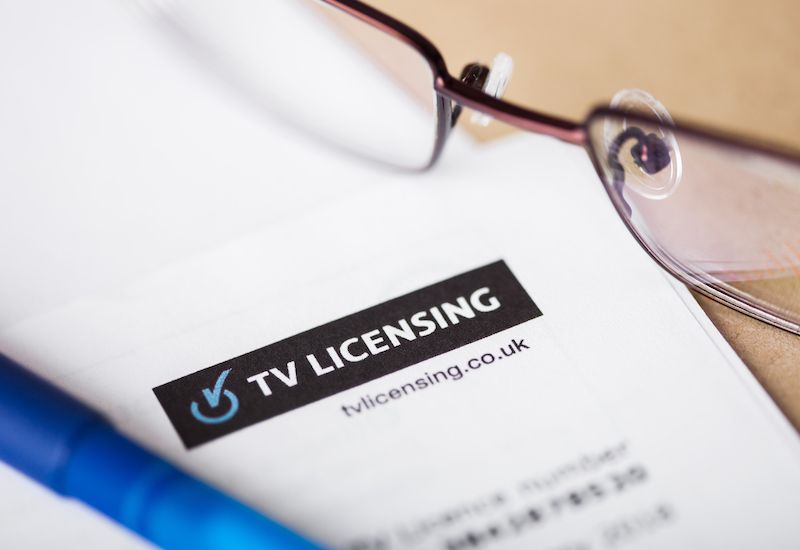 The BBC's decision to axe free TV licences for over-75s will include households in Guernsey.

Three million households are set to lose their free TV licence next year as a result of the decision, which has been made by the broadcaster to avoid significant cutbacks.

A spokesman for Policy & Resources that local licenses will cease to be provided for free by the BBC.

“The new policy proposed by the BBC, which will come into force in June 2020, will bring an end to free TV licences for over-75s in the UK, except for households in which one person is in receipt of Pension Credit," they said. 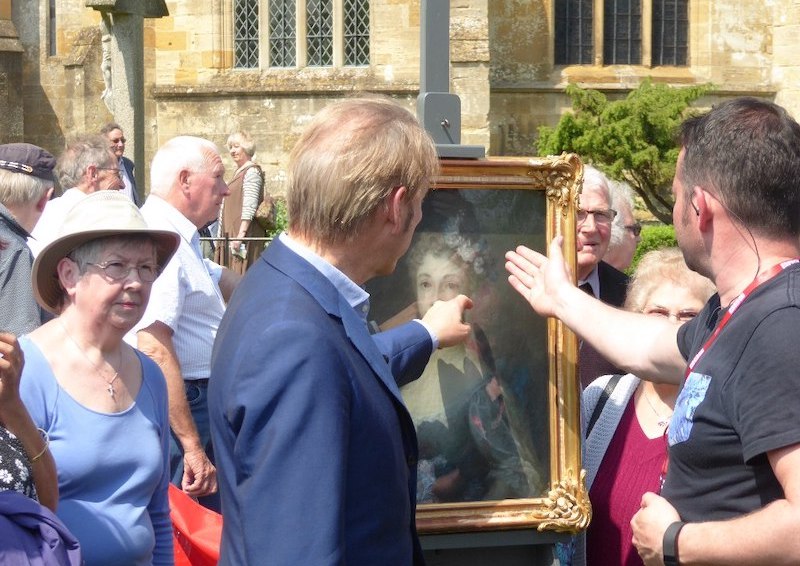 Antiques Roadshow is one of the programmes that over-75s will miss out on if they cannot afford to pay for their license themselves.

"The BBC currently provides for free TV licences for over-75s in Guernsey, and separately, the States of Guernsey provides a concession for islanders over 65 and in receipt of supplementary benefit."

"We are in discussions with the BBC to understand the impact of the proposed policy changes on the Bailiwick,' the spokesman added.

"It is important that all BBC licence fee payers, whether UK or Guernsey resident, are effectively treated the same under the proposed new policy.”

"You were horrid, lazy and despicable"