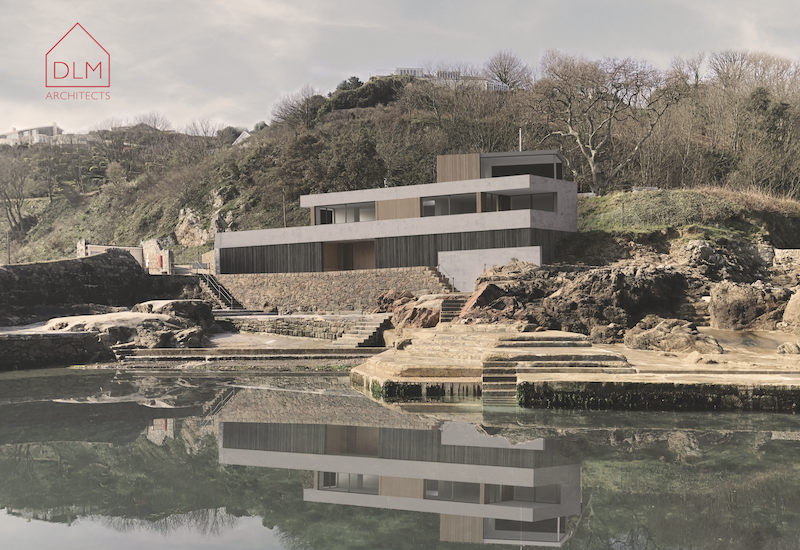 A group of regular swimmers at the bathing pools have raised concerns about the La Vallette "vanity project" and the £300,000 of States money that has been donated to help fund it.

The redevelopment project, which aims to upgrade the current kiosk and changing rooms, was said to have reached a "major milestone" last week, when the States signed a lease agreement with Vive La Vallette - the group carrying out the work.

As part of the agreement, the States pledged thousands of pounds of public money to the group, which is registered as a local charity.

The project is expected to cost around £1.5m and the group is attempting to raise the rest through donations.

However, regular swimmer Brian Chapman said he and some of the other people he swims with are worried about the donation of taxpayers' funds. 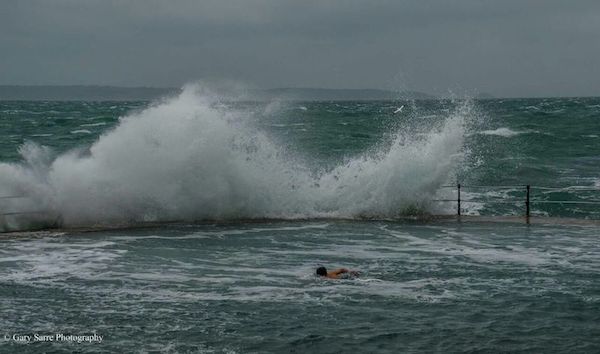 "We were always under the impression that Vive La Vallette could raise the money all on their own," he said. "Many of the swimmers are concerned that this project will not finish because they don't have enough money. I fear that we will all be left in limbo.

"Although the States are at liberty to give money to charity, I do not consider Vive La Vallette a charity per se. The charities that should be granted money from the public funds are people like Les Bourgs Hospice and the Cheshire Home. 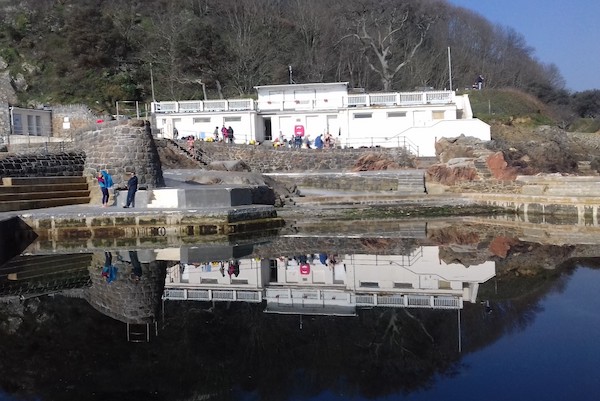 Pictured: Brian Champman and a group of fellow swimmers use the pools regularly.

So far, aside from the States donation, Vive La Vallette has managed to raise £500,000 towards the project, meaning the group has just over half of what it needs.

"I, together with many others, am concerned about the [States'] donation and we're also concerned that if they start work in the next few weeks, they might leave us in a state of limbo," Mr Chapman continued.

"I think the whole thing is unsatisfactory, but I'm more concerned about the donation than anything else. It's an inappropriate donation for what really is a vanity project."

Community help needed to ‘secure the legacy’ of the Bathing Pools

Swimming returns to La Vallette with a splash