Barclays could sell the Ritz 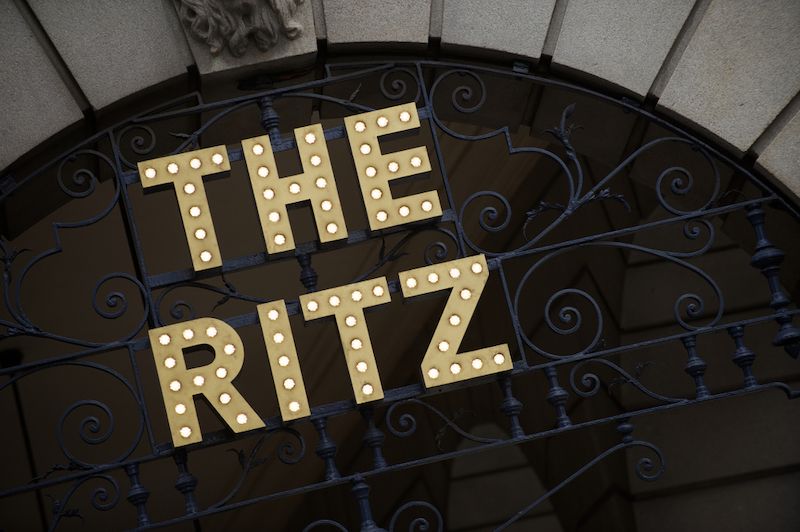 Barclays could sell the Ritz

One of the Barclay Brothers could be setting up the sale of the Ritz for more than £1billion, it has been revealed, as part of an ongoing feud between the twin brothers.

The pair, who expanded their hotel empire into Sark amid much controversy over the years, have disagreed over the future of the iconic London hotel, with Sir David Barclay said to have resisted an offer of £750million from a private investment firm.

Releasing a statement following a reveal in Court that younger family members had been spying on his private conversations in the Ritz's conservatory, Sir Frederick said he had received offers of more than £1billion, and said he wanted the famous hotel to be sold at full value.

Family feuds, financial strains and an expensive folly on a rocky island in the English Channel - this is the untold story of the most influential press barons of Brexit Britain.

He said he wanted to see the family matters resolved: "I can disclose that there have been a number of competing offers for this first class hotel in excess of £1 billion. I have no doubt that such offers will be considered so that the Ritz is sold at the right time and for a proper price.

"There is no place for any sale at less than full value. A sale below the proper value would give rise to further litigation. This would be regrettable. I am deeply shocked and saddened about recent events involving unethical conduct and intrusion into my privacy." 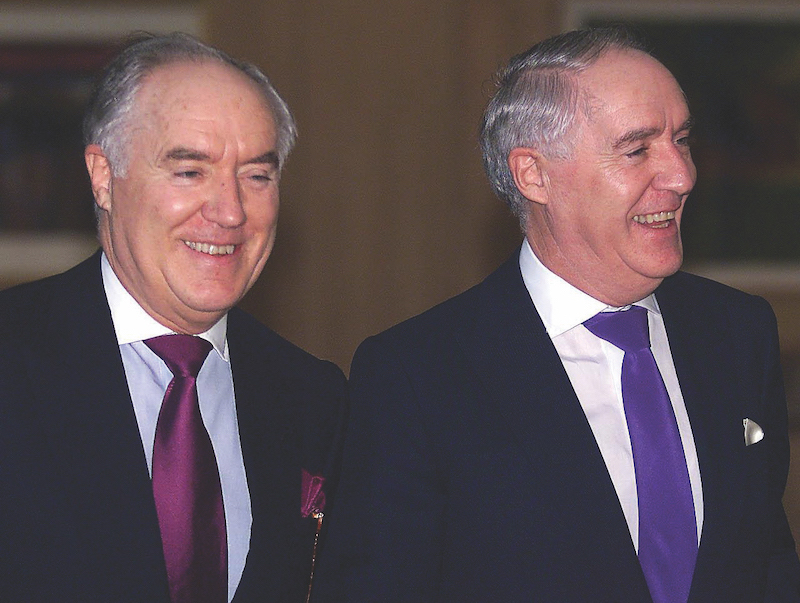 Pictured: The picture being painted by the court case is fractured, but it appears Sir Frederick wants to sell the Ritz, but only for more than £1billion, while Sir David does not want to sell at all, having rejected a deal of £750million.

The Daily Mail has reported that Sir Frederick is threatening to sue if he does not get his way, particularly over the hotel being sold for less than £1billion.

The Barclays, who are officially residents of the Channel Islands, bought the Ritz in 1995. The family feud started as their children and grandchildren eye up different parts of their estate, but it comes after the two business men had worked in harmony together for years.

The Court case which has led to all of this information being released into the public domain is continuing.

To read more about the ongoing feud with the Barclays, click here.