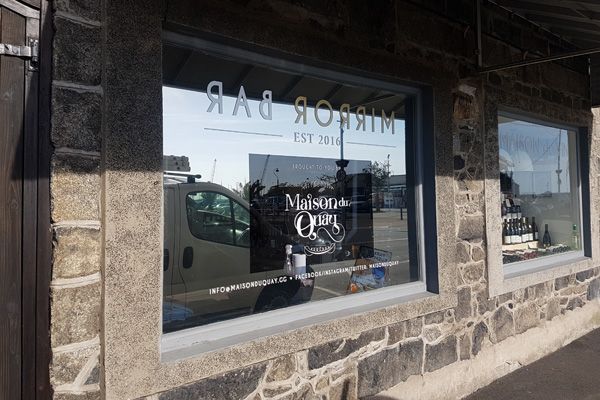 A fight involving two men and two women after a 'lock in' at the Mirror Bar in St Peter Port has resulted in jail sentences to reflect the severity of violence used.

CCTV was shown to the Magistrates Court which illustrated a fight initially between Samuel Taylor, 27, and Noemio Freitas, 20, which turned into a full scale brawl as Jennifer Murphy, 30, and Jessica Freitas, 20, intervened.

The court heard how in the early hours of 29 December 2017, Taylor and Murphy were working at the bar before the establishment closed to the public at the end of the day. The brother and sister N Freitas and J Freitas were the last people remaining; enjoying the hospitality of a lock-in celebrating their joint birthdays.

Prosecuting Officer Ms McVeigh stated that at around 04:30 according to CCTV footage it was apparent in their demeanour the group had all been drinking. Taylor had asked Freitas to leave before a protracted physical confrontation took place. At this point the prosecution played the CCTV showing three views of the fight each lasting around ten minutes. The prosecution commented on the level of physicality involved in the incident and said it was clear from the CCTV that a high level of violence and aggression was used by all parties, however for the main part Miss Freitas was trying to stop the incident and protect her brother. She was the one who eventually used the bar"s landline phone to call Guernsey Police, only shouting "help" through the receiver before hanging up.

The police traced the call to the venue and officers arrived at 05:05 where they found all four defendants with visible injuries. They all needed hospital treatment with Miss Freitas being left permanent scarring to her forehead.

Each of the defendants put forward their defence and more details of the violence and injuries were heard including biting, the use of weapons including a plastic broom and continued kicking aimed at Mr Freitas when he was at one point on the floor not moving.

Injuries included bites that were so deep they went to the bone, earrings ripped out and various bodily and facial bruisings and lacerations. 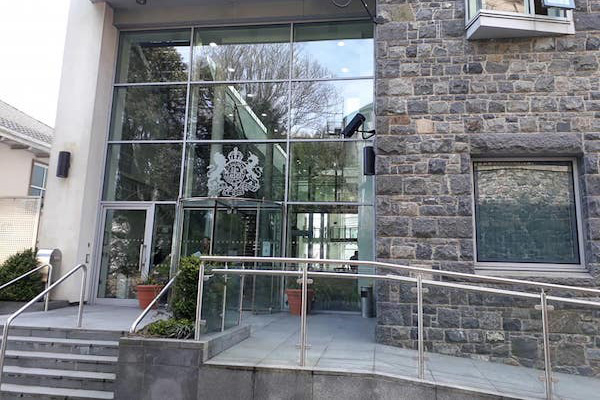 In sentencing Judge Robey said: "This was a nasty and protracted incident, which all of you, with the possible exception of Miss Freitas, willingly took part in. Each of you suffered various injuries which I have little sympathy for as each of you pitched in and must accept the consequences.

"This was behind closed doors so no members of the public were impacted by the violence. This in no way excuses the violence you each used."

He sentenced the four defendants separately starting with Miss Freitas. He said: "It is clear from the CCTV that for most of the time you were trying to stop the fight and protect your brother, however at one stage you lost your temper and lashed out at Miss Murphy."

The Judge said he took into account her age and previous good record and gave Miss Freitas one month youth detention suspended for one year.

Addressing Mr Freitas he said: "You say you were the victim, however that is not how I view it. Victims are not usually willing participants and you were happy to trade blows with Mr Taylor despite your sister's best efforts to pull you away." He sentenced Mr Freitas to two months in youth detention.

Addressing Murphy he said: "You were involved in kicking and punching and used a broom handle as a weapon." He sentenced Murphy to three months in prison.

Finally he addressed Taylor who was the only one of the defendants with a previous record for a similar offence. He said that Taylor had begun the violence by trying to remove Mr Freitas in a physical way. He told Taylor that this action meant that trouble was bound to follow. Judge Robey particularly noted that Taylor had continued to punch Freitas when he was on the ground and explained the dangers of striking people with wine bottles. He also noted the significant previous offence.

He sentenced Taylor to nine months in prison.