We're all going on a... Bailiwick holiday? 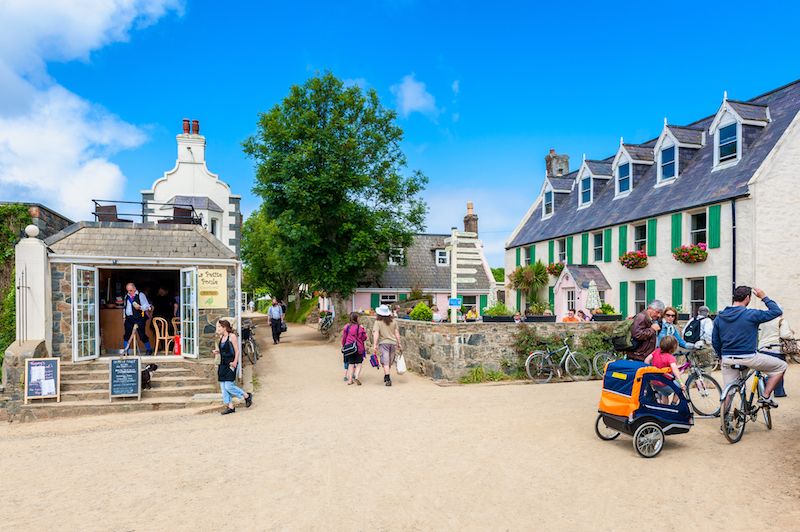 We're all going on a... Bailiwick holiday?

Guernsey people could be holidaying in Herm, Sark or Alderney before the full border restrictions are lifted, if the covid-19 situation remains stable.

It could take some time though, with each island having to return to its own version of 'normality' before any decisions can be made.

"When it comes to Sark, they put their borders up on 20 March and it was their decision to do so," said President of Health & Social Care, Deputy Heidi Soulsby. "Again, it might be their decision as to whether people from Guernsey can travel there.

"It is probably more likely that we will be able to have travel within the islands and that will be easier because we know we don’t have any cases there. On the evidence we have at the moment, that seems to make sense, but we don’t know what the future will hold. 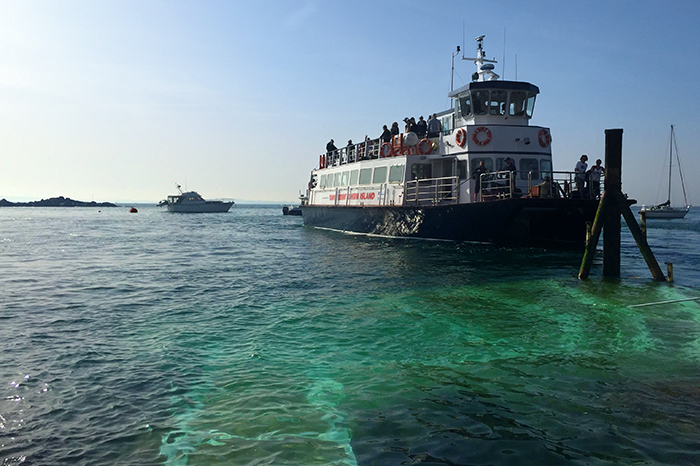 Pictured: It is not yet clear when the restrictions on Bailiwick travel will be lifted (image of the Herm Travel Trident).

"We do know that our borders with the UK and France are likely to be the last things to be lifted."

No cases have been identified in any of the other islands in the Bailiwick yet and some minor exceptions have been made to help those living there. They included a slight relaxation of the rules to allow outdoor workers in Sark to return to their jobs early, and allowing four restaurants in Alderney to open so they could help Meals on Wheels prepare food.

However, the islands are still required to follow Guernsey's restrictions.

"They say they haven't got any cases, so why not [relax the restrictions]? But there are wider concerns here," added Deputy Soulsby. "Alderney residents still do visit Guernsey for medical reasons, so they haven't closed their borders in the same way as Sark.

"But, we are considering whether we could do specific things for Alderney and Sark, because we know they are in a different situation and their economies are different as well."

"We’re always willing to consider alternative approaches. What we’ve got to be very cognisant of is that this virus has caused enormous problems in the over 65s and particularly in the elderly population, and we know that Alderney is further along in the ageing demographic than we are in Guernsey. So, I think we’ve got to be careful when we talk about relaxing restrictions that we protect the health and wellbeing of the population at the same time.

"Nothing is going to be a risk free approach and I think we need to balance the risk with the greater freedom very carefully when we consider the health of our entire population."

There has been no indication yet of when Bailiwick travel will be permitted.