Tardiff to play in Muratti semi-final 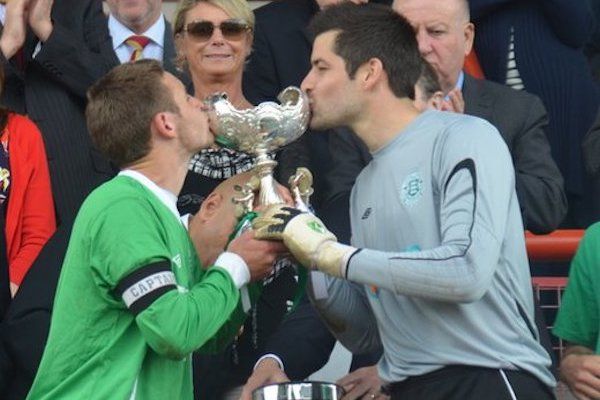 Tardiff to play in Muratti semi-final

The Sarnians will visit their neighbours for what is expected to be a fiercely contested, albeit friendly, derby; with goalkeeper Tardiff at the helm of the coaching team for the first time at a Muratti match.

Guernsey’s Senior Men’s Representative Manager, announced his training squad earlier this month, before confirming his travelling team earlier this week. His name is included in the list, which has surprised some after his long time out of the game through injury.

Speaking previously, Tardif said he had selected a strong squad, which blends experience with youth and that he was looking for a better result than against the RAF in a recent warm-up match. On selecting the initial training squad, Tardif had commented:

"This match has been my main focus since taking on my role and I am fully aware of the magnitude, complexities and difficulties of getting a positive result. Alderney are arguably as best equipped as they have ever been and I am under no illusion that the game will be a passionate, hard fought affair. This is reflected in the squad I have chosen and the respect I will give the game and opposition. However, it goes without saying that we are there to simply get a result, no matter how we do it, in order to continue to defend the Muratti Vase."

The squad is as follows:

The Muratti semi-final in Alderney will kick-off at 13:00 on Saturday 24 March. The winner will face Jersey in the final in May.