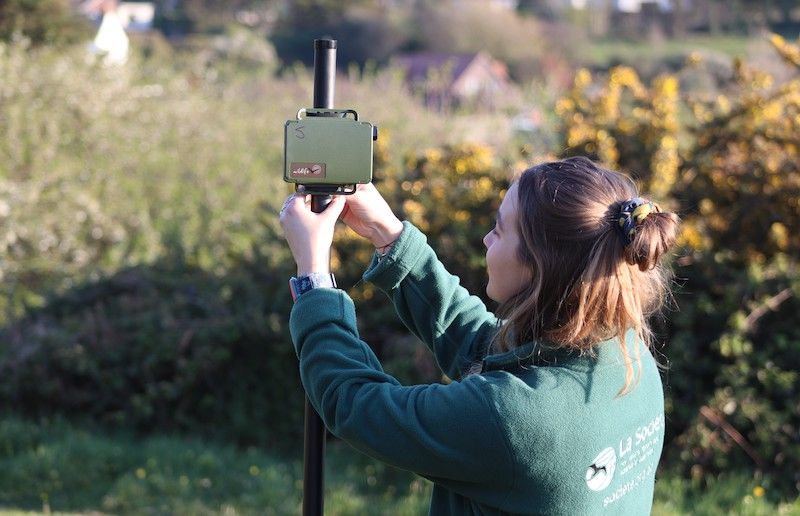 The Bailiwick's first large-scale survey of our bat population is being launched today - and anyone can volunteer their time to help complete it.

The Bailiwick Bat Survey is a citizen science project which offers anyone in the Bailiwick the opportunity to borrow automated equipment to record our local bats, using methods devised by the British Trust for Ornithology (BTO).

The BTO has run similar surveys successfully in the UK and this project aims to collect data to improve our understanding of the status and distribution of different bat species across the islands.

The initiative has been commissioned by Agriculture, Countryside and Land Management Services as part of the Strategy for Nature.

“We are so excited to see this project launched in Guernsey," said Biodiversity Officer Julia Henney. "[It] will not only help further our understanding of bats in Guernsey, but also offers the community the opportunity to get involved and help us record bats." 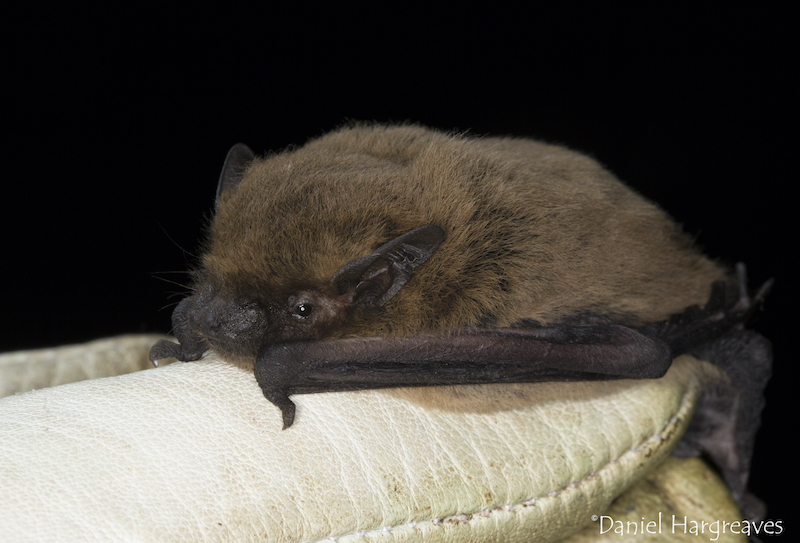 She continued: "We are looking forward to using this information to help protect these elusive but critically important species in the years to come."

The BTO is providing the technical know-how and La Société aims to work with and inspire a large section of the wider community to engage with an aspect of nature that is poorly known and understood.

“La Société is delighted to be co-ordinating this project which will provide vital data, enabling informed decisions to be made around the protection of our bat populations," said its President, Donna Francis.

"Being a top predator of nocturnal insects; the data will also provide an indication of habitat biodiversity.”

Phil Atkinson, Head of International Research and Principal Ecologist for BTO, said the use of passive acoustic monitoring to survey bats is not without its challenges. However, he believes the BTO has devised the solution.

"Identification is particularly challenging, not least because bats make a diverse suite of calls and there is a lot of variation between both individuals and species," he said.

"After working on the sound identification of some of the most cryptic bat species that are present on the Bailiwick, we are really excited at the BTO to use the cutting-edge analytical tools that we have developed, to support the first large-scale survey of bats across all the whole Bailiwick.” 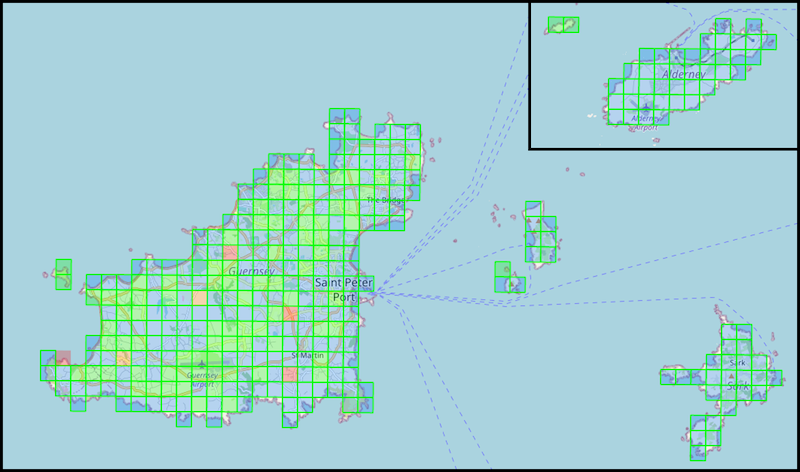 Pictured: The survey, covering all the Islands, divides the islands up into 500 x 500m survey squares. Volunteers are asked to pick a square and survey it twice a year.

How does it work?

Each bat centre holds the detectors and associated equipment. Volunteers can borrow a bat detector kit with all the instructions and equipment required to take part in the survey.

Volunteers are asked to pick a square (measuring 500 x 500 metres) from an online map, and to place a static bat detector in typical habitat in their chosen square for a four-night period twice per year, once between now and mid-July, and then again to record at the same location between mid-July and the end of the October.

The bat detector automatically records bat calls to a memory card every time a bat passes throughout a night. After four nights’ recording, volunteers are then able to upload their recordings, return the detector kit, and the automated sound analysis will identify each sound recording to species and send the results to volunteers within hours.

Anyone interested in taking part can find further information and reserve a square to survey HERE.

Pictured top: Project Co-Ordinator Sarah Allez setting up one of the bat detectors.