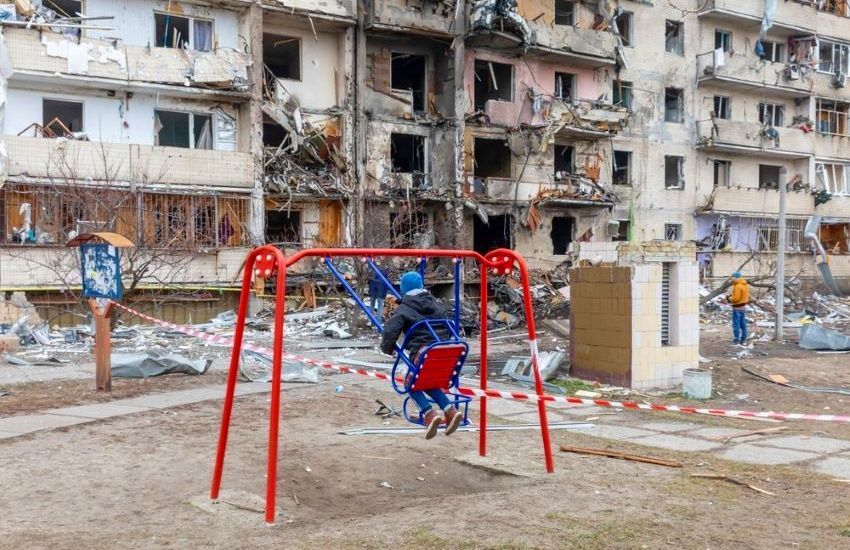 Public donations to the Bailiff's Fund to aid the people of Ukraine have doubled in the space of a week.

The Bailiff, Richard McMahon, said that "last Friday a first tranche of £200,000 was transferred" to aid those working on the humanitarian disaster in Ukraine as a result of its invasion by Russia's President Vladimir Putin.

“The people of Guernsey have continued to show incredible generosity, exceeding amounts raised for previous disaster appeals," said the Bailiff.

"I have been amazed by the amount contributed, which has been boosted by some incredibly generous donations, and appreciate the wonderful efforts of all those who have arranged events and activities with a view to the proceeds going to the Fund.

"Unfortunately, the humanitarian crisis in Ukraine continues with more and more people affected by the war, the increased bombing of towns and cities, and the vast exodus of refugees forced to flee their homeland to escape the invasion.

"Their plight is beyond anything we can comprehend." 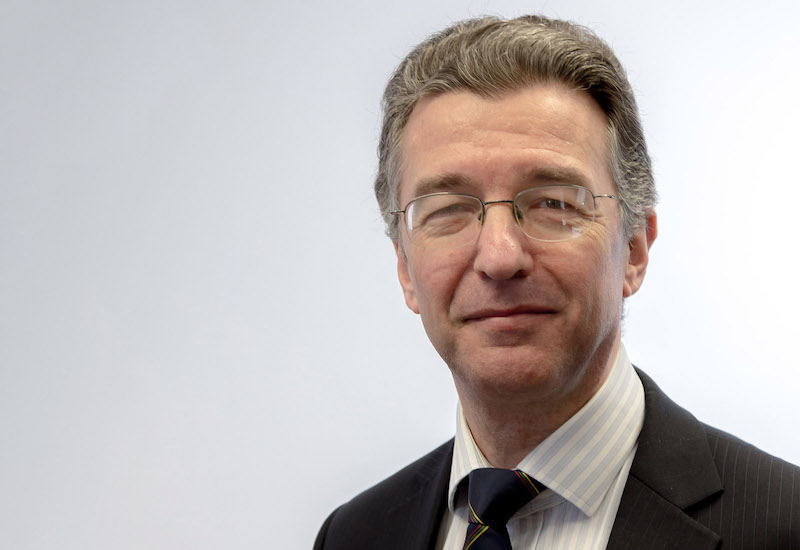 The Bailiff’s Disaster Relief Fund has existed since 2001. The purpose of the Fund is to act as a focus for Guernsey donations in support of fund-raising initiatives promoted by the Disasters Emergency Committee, an English registered charity.

The Disasters Emergency Committee unites a number of leading independent humanitarian agencies in the United Kingdom in their efforts to maximise donations from the British public in order to contribute to an effective humanitarian response to major disasters overseas.

The Bailiff’s Disaster Relief Fund provides a facility through which donations by islanders can be channelled to the Disasters Emergency Committee. It is not intended to discourage would-be donors from making donations to local or other charities of their choice. The intention of the Bailiff’s Fund is to provide a convenient, easy way of donating and to assist donors who are uncertain whether to make a donation to one charity rather than another.

Information about how to donate to the Bailiff's Disaster Relief Fund is available by clicking HERE.