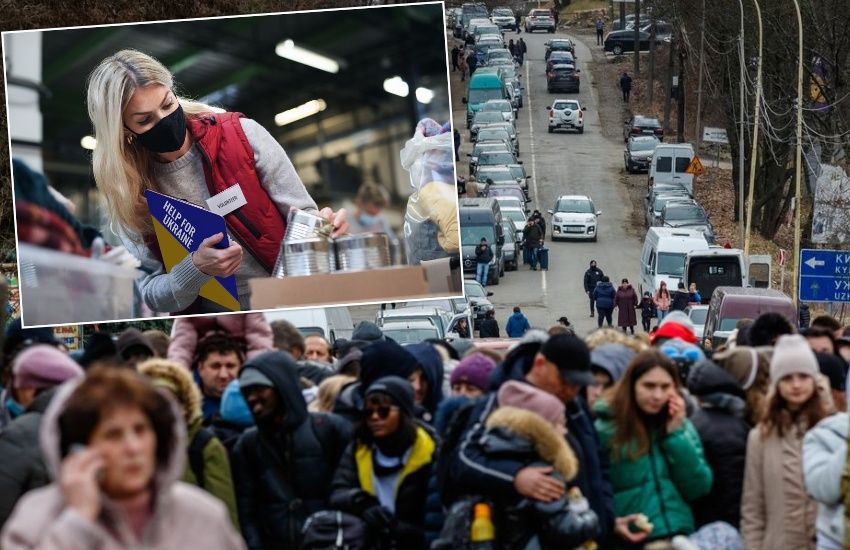 Nearly £400,000 has been donated to the Bailiff's Disaster Relief Fund to help the people of Ukraine.

Money donated to the Fund by islanders is sent to the Disasters Emergency Committee, which brings together several leading humanitarian agencies to maximise the impact of donations.

Another tranche of £25,000 - the fourth tranche so far from Guernsey - was transferred to the Committee on 8 April.

The Bailiff, Richard McMahon, said: "With renewed Russian attacks in the east, described by Ukraine’s President as 'the next phase', we have to recognise there is still a major humanitarian crisis in Ukraine with millions of people displaced by the war and its wider effects.

"Countless refugees forced to flee their homes because of the war continue to need our assistance to help to alleviate their suffering."

It is estimated that around five million people have fled Ukraine since Russia commenced widespread attacks on its neighbour on 24 February. 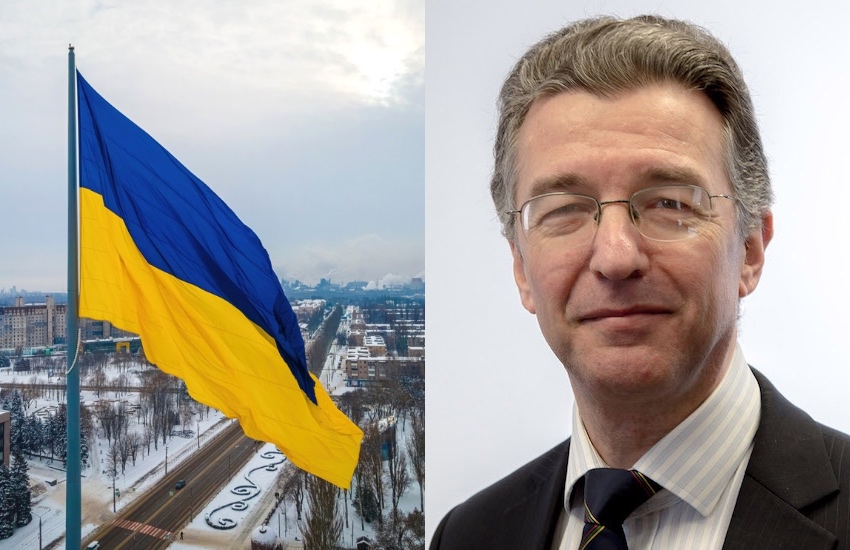 Pictured: Bailiff Richard McMahon has thanked the Guernsey public for their generosity in supporting the people of Ukraine, who face a humanitarian crisis following Russia's invasion.

"The response by the people in Guernsey, showing amazing generosity, has been fantastic," said the Bailiff.

"I am grateful that so many have already donated so much, including the organisers of various fundraising events choosing to channel monies raised through the Fund. It very much reflects the spirit of Guernsey people recognising a need to do what we can to help.

"Sadly, the effects are likely to be around for a long time so whatever we can do to help will be welcomed by those who receive it.”

The Bailiff said that the total amount donated to his Fund after the Easter weekend was £386,000.

The Fund remains open for donations.

Anyone wishing to donate can do so by bank transfer (NatWest; sort code 60-09-20; account number 74070487), in person at the bank counter or by post (cheques made payable to Bailiff's Disaster Relief Fund Ukraine Appeal and sent to The Bailiff's Chambers, Royal Court House, St Peter Port, GY1 2NZ).