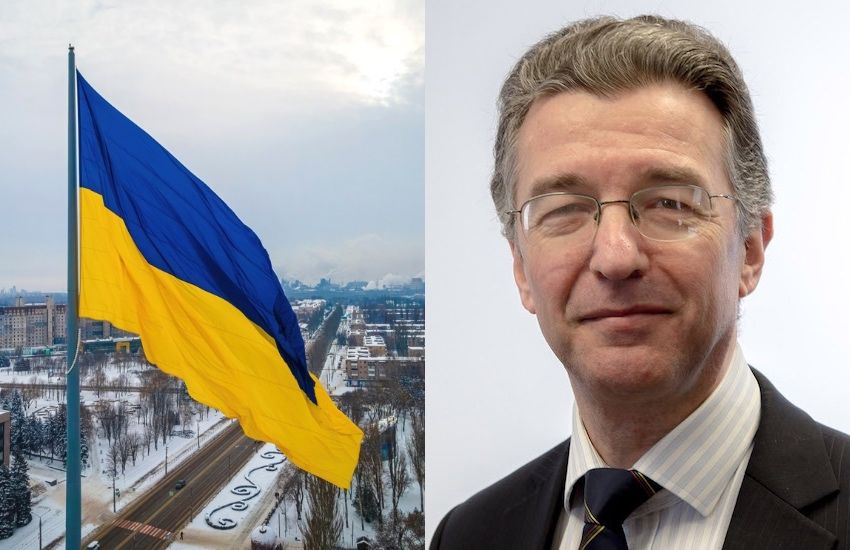 People in the Bailiwick have already donated over £150,000 to the Bailiff’s Disaster Relief Fund in aid of Ukrainians affected by the Russian invasion – adding to a growing list of fundraising initiatives and acts of solidarity across the islands.

The Fund, which has been raising money for those affected by disasters since 2001, provides a direct channel for Guernsey fundraising in support of initiatives highlighted by the UK's Disasters Emergency Committee.

The Committee brings together a series of leading humanitarian organisations from the UK to help maximise donations from the British public when disasters strike overseas.

Richard McMahon, Guernsey’s Bailiff, is delighted with the support shown by the people of the Bailiwick.

“Yet again the people of Guernsey have shown great generosity, as they have also done for previous disaster appeals,” he said.

“I have been moved by the amount raised and am thankful too to the companies and organizations who have donated money or arranged events and activities with the proceeds going to the Fund.

“The humanitarian crisis in Ukraine continues to unfold on our screens and in the papers, with millions of people affected by the war, bombing of towns and cities, and the vast exodus of refugees forced to flee their homeland to escape the invasion. Their suffering is unimaginable.” 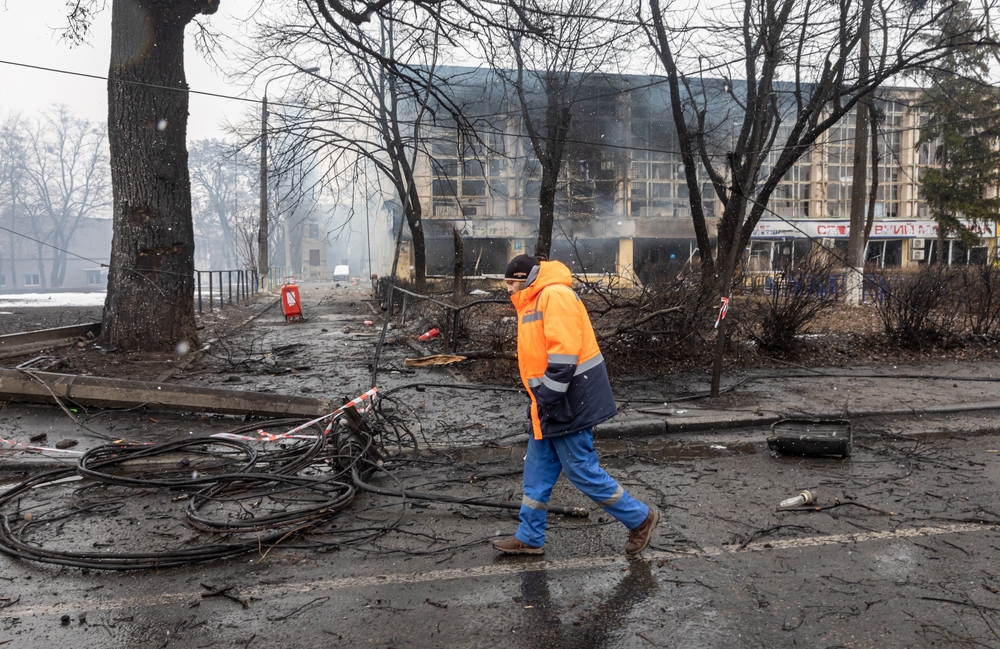 Pictured: The conflict continues to rage across Ukraine.

Several other fundraising drives have been seen throughout the Bailiwick since Russia began air attacks on much of Ukraine last month.

The States have pledged a donation of £500,000 as an "immediate commitment…to support the people of Ukraine".

On Sunday, members of the Guernsey Bikers' Group took to the streets in a "ride for resistance", raising £630, which was donated to the Bailiff’s Disaster Relief Fund.

Last Friday, three vans and a lorry-worth of donated items were shipped from Guernsey after a call for donations of essential items from a group of local women.

The Bailiff’s Disaster Relief Fund remains open and anyone who wishes to make a donation can do so as follows:

In person at the bank counter:

Any branch of NatWest in the Bailiwick for the account of Bailiff’s Disaster Relief Fund Ukraine Appeal, number 74070487

Please note that donations can also be made directly through the Red Cross, UNICEF and the Disasters Emergency Committee websites.