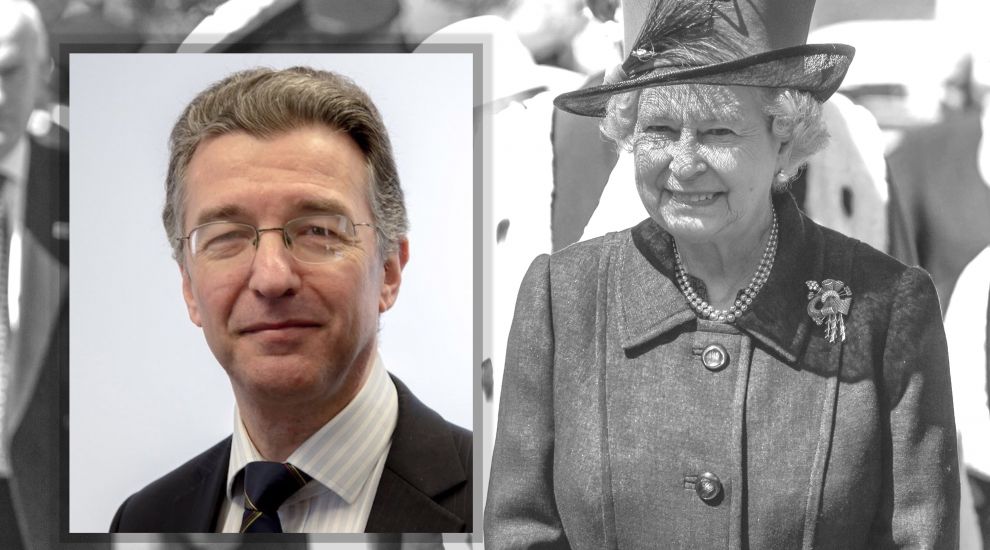 The Bailiff of Guernsey, Richard McMahon, has spoken of his "profound sense of loss" following the death of Her Majesty The Queen this afternoon.

Mr McMahon's tribute highlighted the duty and public service of the longest-reigning monarch in British history.

"Like others across the Bailiwick and throughout the world, I feel a profound sense of loss," said Mr McMahon.

"Her Majesty offered an example to us all in her enduringly strong sense of duty and public service.

"She was an important figurehead for the UK, for the Bailiwick of Guernsey and for many other parts of the world throughout her reign.

"On behalf of the people of Guernsey, I have asked His Excellency the Lieutenant-Governor to send the Bailiwick's official condolence message to Buckingham Palace."

"A hero for all of my life"

"Our thoughts and prayers are with The Queen and Royal Family"