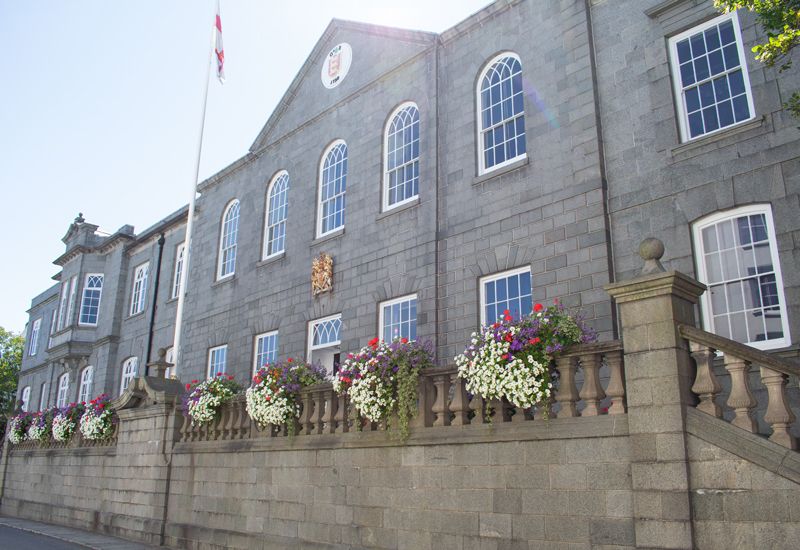 It was due to take place in the Grand Hall of the Royal Court House at 11:00 on Saturday, New Year's Day.

The Secretary to the Bailiff, Adrian Nicolle, said yesterday on behalf of the Bailiff that it was necessary to cancel the event "due to the high and increasing number of cases of covid-19 in Guernsey".

The Bailiff's Reception is usually attended by many members of the States, members of the Royal Court, parish officials and a diverse range of other islanders. There is always an open invitation for members of the public to be there.

The Bailiff, as Acting Lieutenant Governor, would have proposed the Loyal Toast at 12:00 followed by a toast to any recipients of national honours announced in the New Year’s honours list.