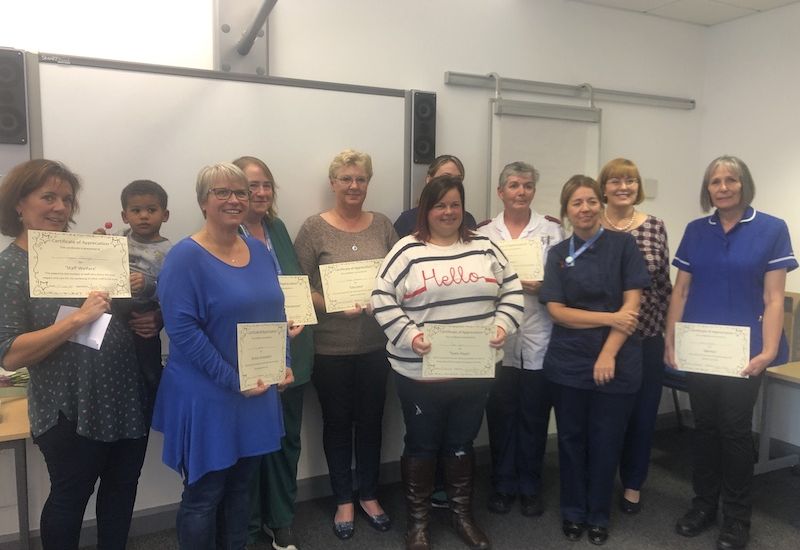 Guernsey's dedicated teams of healthcare assistants and unregistered HSC staff have been thanked at the island's first award ceremony for the workers.

The event was held yesterday to mark Healthcare Worker Day.

92 members of staff throughout Health and Social Care were nominated for awards by their colleagues and more than 650 votes were cast by staff and patients. 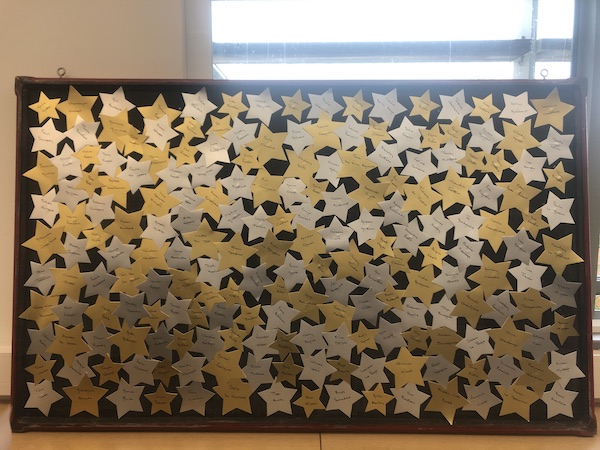 Pictured: All of HSC's unregistered staff who were acknowledged at the ceremony.

With so many nominees, organisers decided to set up a judging panel which looked at comments from each staff member's manager and colleagues. They eventually came up with one winner for each of the eight awards, which included prizes for staff welfare, service innovation and outstanding achievement.

Lots of staff members found a free moment to head along to the ceremony and show their support.

"Often getting people to come to things, especially when they're busy at work, can be really difficult," said Organiser Hannah Belcher. "But the response has been outstanding and that's the same for the awards themselves. When I started I thought we'd hopefully pull enough people together to make a ceremony and 652 votes later I was thinking 'what have I started'!" 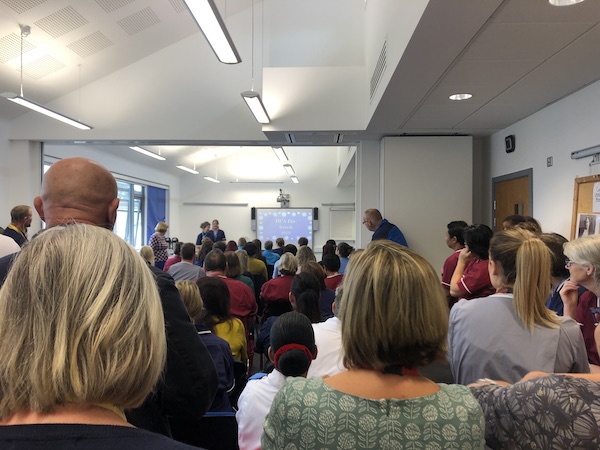 Pictured: Lots of HSC staff turned up to watch the ceremony.

"So often you work so hard, you go home, you're knackered and you don't always get the opportunity to say thank you to people, so I think it's really important to celebrate them."

Lorraine Rose from Tautenay Ward was recognised at the ceremony for being an "extra mile sort of person" who "doesn't ever lose her patience".

"It's been a really good afternoon," she said. "A lot of people turned up and I feel really overwhelmed. I was just shocked! I do love my job." 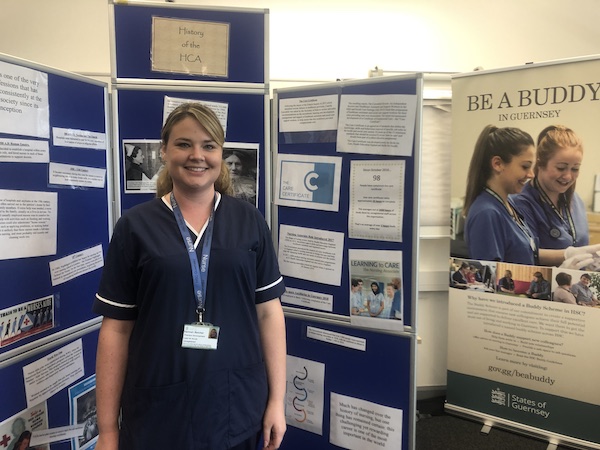 Associate Practitioner on Carey Ward was another to be recognised and said it was "lovely to be acknowledged". She would like to see the ceremony become an annual event.

"I think it will give the unregistered HCAs a real boost if they are acknowledged once a year," she said.

Although nothing has been confirmed yet, Ms Belcher is looking to hold a similar event next year.

"I think it's so special and important," she explained. "You can see from the responses from people in tears and people so grateful for such a small act of kindness that in the grand scheme of things, a couple of hours is not enough to say thank you. It would be great if we could hold it every year and acknowledge how much work people are putting in and the continual growth."