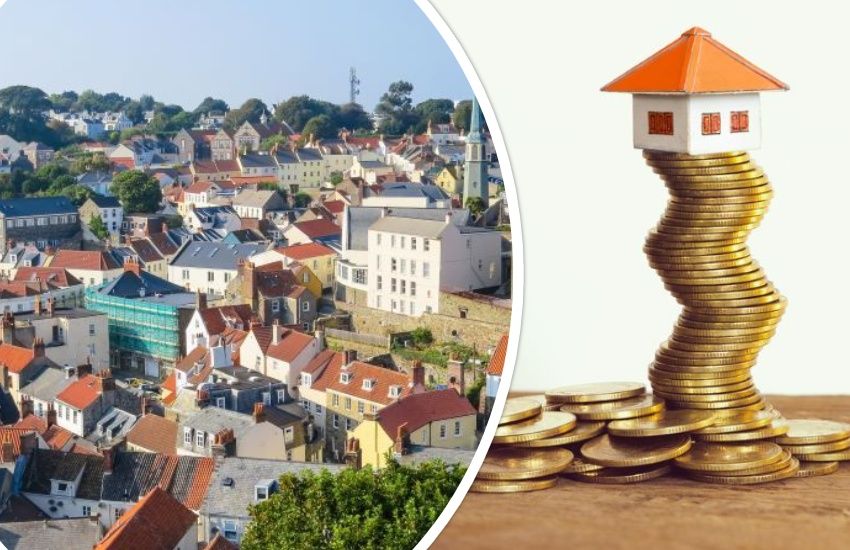 The average purchase price for a local market property has risen to £573,155, 12.4% higher than the same time last year.

The latest States of Guernsey Residential Property Prices Bulletin for the first quarter of 2022 has been released alongside the rental and sales figures for the same period. It reveals a rise in the price of housing in the island and a rise of 10.9% in monthly rental prices.

Despite the rise, industry experts say the market remains “robust” and the rental market is actually slowing down.

Gill Mooney leads the lettings team at Savills Guernsey: “I don’t think the annual rise of 10.9 per cent is much of a surprise.

“However, I think what we can see from this quarter is that things have started to slow. There is still demand – but perhaps not quite as strong as what we’ve experienced over the last 12 to 18 months.”

Statistics Jersey released a similar report yesterday, revealing a 16% increase in the average house price since the beginning of 2021.

Their statistics also included insight into what could be deemed as affordable. Statisticians there defined affordability as a situation in which mortgage payments consume no more than two fifths of net income, with the purchaser servicing a 90% mortgage at a variable interest rate for a term of 25 years.

Under this calculation a two-bed flat become officially unaffordable for the first time since 2008. 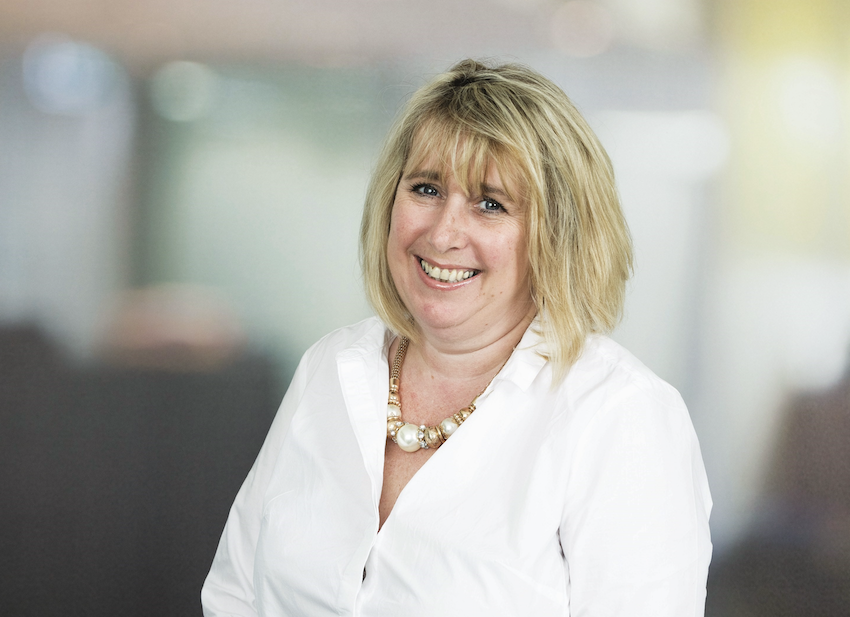 Pictured: On rentals, Ms Mooney said: “People perhaps aren’t moving around as much as they were and we are seeing more tenancy renewals.”

The head of residential sales at Savills Guernsey said the economic pressures of rising interest rates and the higher costs of living are likely to flatten out any further growth in the sales market.

“Despite the current economic uncertainty, activity in both the Open and Local markets remains robust. Sensibly priced homes in good locations are continuing to attract plenty of interest and demand continues to outstrip supply,” said Keith Enevoldsen.

“The higher costs of building materials has also meant that new builds and properties not requiring work are attracting something of a premium.

“Looking forward, while we’re not expecting prices to fall, we do expect things to cool slightly as the year progresses.”