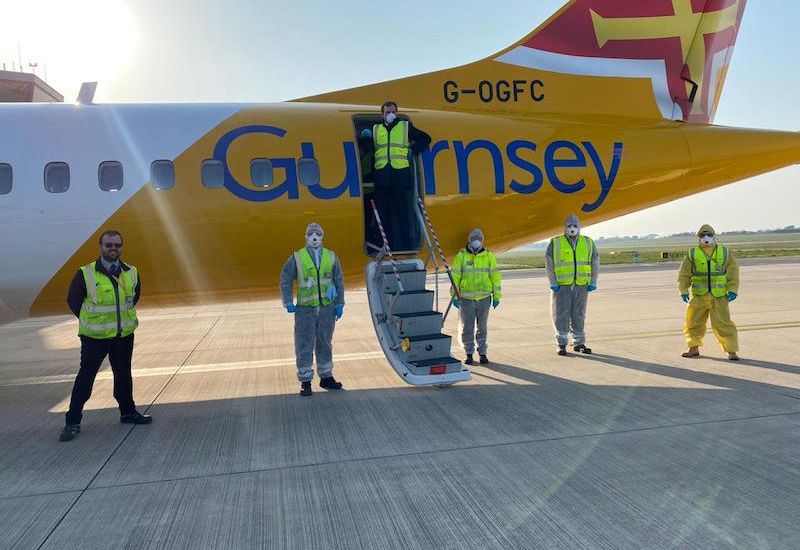 Aurigny is going to start reviewing its flight schedule on a weekly basis, one month in advance, to give passengers notice if their trips need to be cancelled or changed.

That means anyone with flights booked for the first week of June should find out next week whether their travel plans can go ahead.

While it is still unclear how long the island's borders will remain essentially closed, plans will also need to be in line with Public Health's guidance.

The following week, flights commencing 8 June will be reviewed and so on each week until the schedule returns to normal.

The States-owned airline recently cut back its schedule significantly after lockdown measures were announced, with an initial plan for the revised flight timetable to remain in place until the end of May.

That is likely to go on further though, with Aurigny currently waiving booking fees so anyone due to fly in June or July can move their plans to later on in the year.