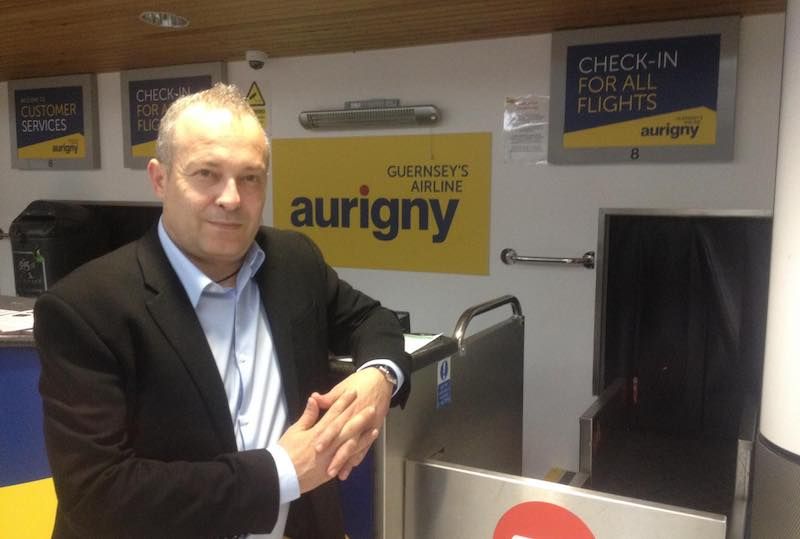 The cost of an Aurigny flight should fall by 8% in the next two years, according to its CEO.

The news was announced alongside a raft of actions aimed at getting Aurigny back to ‘break-even’ point in 2023 after years of multi-million pounds losses that have worsened during the pandemic.

Aurigny will be taking a number of steps in reducing its outgoing costs and ultimately, in doing so, aims to reduce ticket prices for the public.

Aurigny will look to reduce costs through fleet simplification and codeshare partnerships and with those savings get the airline back to profitability, after operating at a loss for more than a decade. 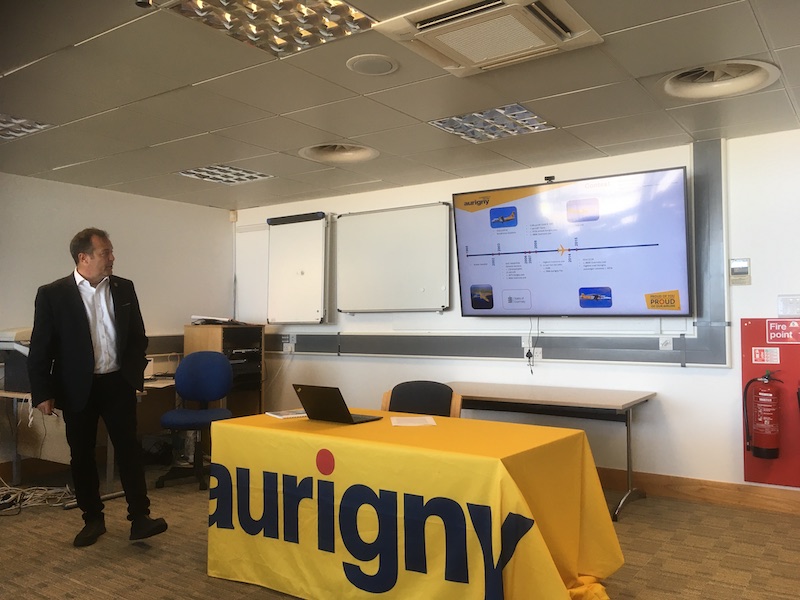 Pictured: “8% is a big difference in unit cost in such a fairly short period of time,” said Mr Bezuidenhout.

“The pecking order is such that first and foremost any cost savings that we generate goes to making sure there are no more losses,” said Mr Bezuidenhout .

“The moment you reach a financial break-even and you now start getting marginal profit, what we will then do is reduce average fares.

“Our profit will then be returned to our effective shareholders - the paying public - in the form of reduced cost airfares.

Mr Bezuidenhout gave a timeline of 12 to 24 months “reducing our unit cost by approximately 8%.” 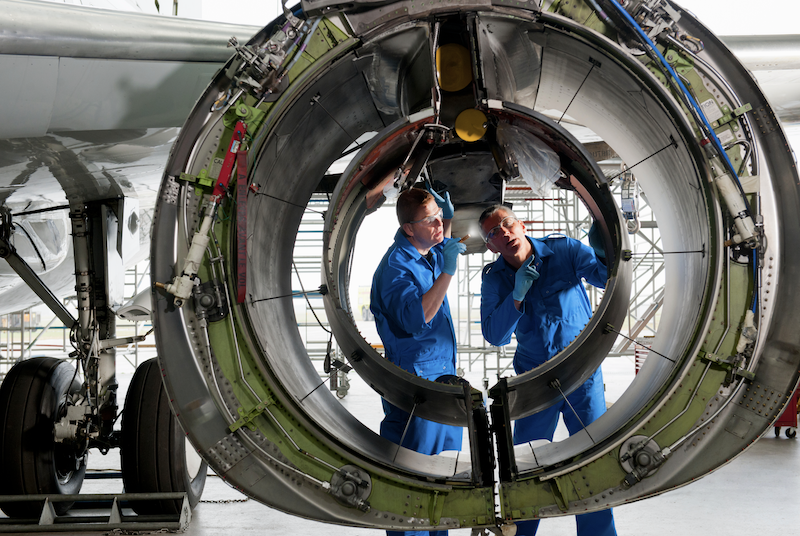 Pictured: In 2019, maintenance costs constituted 19.5% of Aurigny’s total costs, which is more than double the average for other carriers – it’s hoped a reduction in fleet could reduce these costs.

The airline hopes a reduction in the cost of a flight will make flying more accessible and get more seats filled.

Furthermore, Aurigny will be working with the tourism industry to offer cheaper flights and offers to tourists during the shoulder months.

“I think an opportunity exists for both tour operators and Aurigny. In the months of May and October we don’t fill 100% of our seats, quite frankly we fill 60% to 70% of our seats.

“On that same basis, the average hotel is hardly full in October and May. It makes all the sense in the world for both the hotelier and Aurigny to discount the seat and the bed for the inbound tourism market, so we get extra tourists into the island and those extra tourists will spend their money here.”

Posted by Vincent Cockett on Sep 14th, 2021
My neighbour, last weekend, was quoted £189 to fly one way from Southampton to Guernsey. Is that what they would market as a low fare? They should be embarrassed. For a fraction of this years annual loss of £70 million we could extend the runway, scrap Aurigny and leave it up to market forces without further annual demands on my tax bill from a loss making airline
To place a comment please login Login »