Aurigny refuses to defend its Southampton and Jersey routes 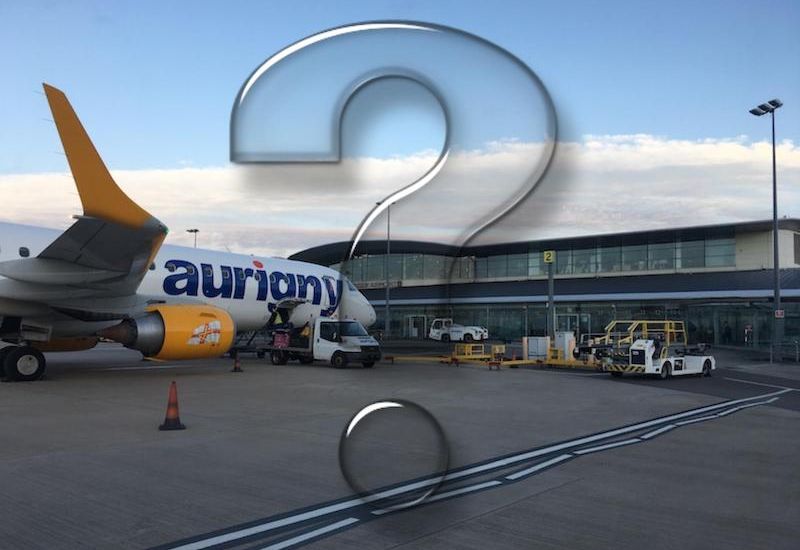 Aurigny refuses to defend its Southampton and Jersey routes

Aurigny is hiding behind commercial sensitivity to avoid releasing any statistics on its new Southampton and Jersey routes, despite the fact its forecast losses have gone up by £3.2m since they started.

The airline is setting the blame squarely on Economic Development's subsidy of Flybe to run a direct route to Heathrow, and has now said a 'more coordinated approach' is needed in the States to 'develop an airlines strategy which balances customer choice with total cost to islanders'.

It said both the Heathrow route, which has drawn passengers away from its Gatwick route, and the new Open Skies policy Guernsey has adopted 'have [had] substantial adverse cost implications'. It also said changes it had to make to meet the Alderney MoUs requirements had absorbed more of their money.

In its 2018 annual report, Aurigny put £3m of its losses down to the routes it flies to Alderney. At that point, it was forecasting a loss of £4.4m for 2018. But with the new estimates of a loss of £7.6m now released for the year, questions have started to be asked as to the viability of the airline's two new routes as well.

Possibly but the other issues are the new Southampton and Jersey routes and the £5m in interest Aurigny pay every year on their £100m of loans/overdraft!

Not even Aurigny can attempt to pin all that on a single daily flight to Heathrow.
More down to their short-sighted effort at undercutting BI on Jsy / Sou rather than adding sustainable growth and value?

Furthermore, there were nearly 1,500 fewer passengers on the Gatwick service in June compared to May, and 2,400 less than June 2018. 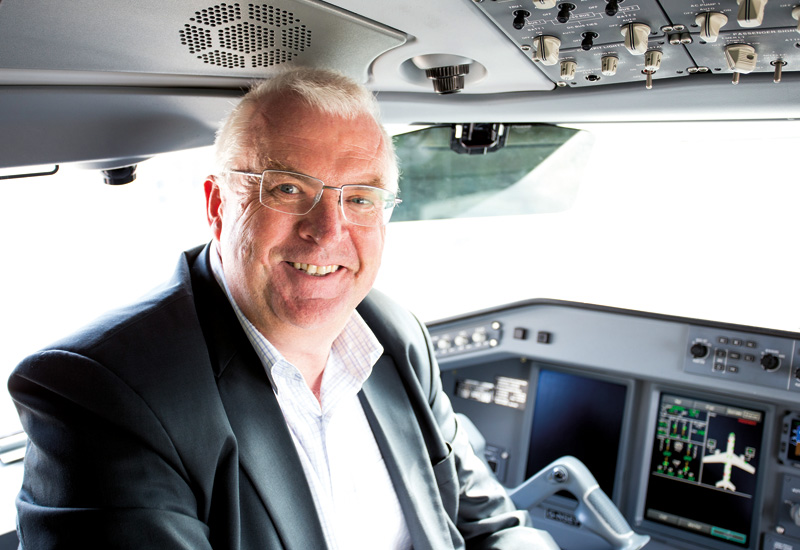 When announcing the new routes, Aurigny CEO Mark Darby said they would be able to compete with Blue Islands because they had better times, and more reliability.

Whether these reduced passengers numbers could equate to a further £3m in losses is not clear, because Aurigny would not release any statistics on its Southampton route or its Jersey route, both of which started this summer.

Aurigny were the first airline to use Guernsey's Open Skies policy to directly compete with another company on a route. Other than that, businesses like Blue Islands, Flybe, and even Loganair have exploited the opportunity to allow flights to new airports, like Edinburgh and Newcastle.

In the rest of its statement addressing the new levels of money they were losing, a spokesperson for Aurigny said: "The Board would welcome an independently conducted refresh of the 2017 Strategic Review of Aurigny and this, in conjunction with the soon to be published Efficiency Review of Aurigny commissioned by the Scrutiny Committee, should bring clarity to the role that the States needs Aurigny to deliver as a States owned airline.

"In the meantime, the Board has been liaising closely with the STSB to agree short term actions as the impacts of the States decisions have become clear, and has been keeping STSB and P&R fully informed. It has been agreed that until further clarity can be provided, the airline should continue to deliver its full range of services for the islands despite the associated adverse financial impact."

The airline continues to await delivery of three new 'fog busting' ATRs for which the States designated the money earlier in the year.  They are costing $60million.

Pictured top: The Aurigny Jet, which it bought some years ago to run the Gatwick route.

Storm Ciara expected to cause trouble