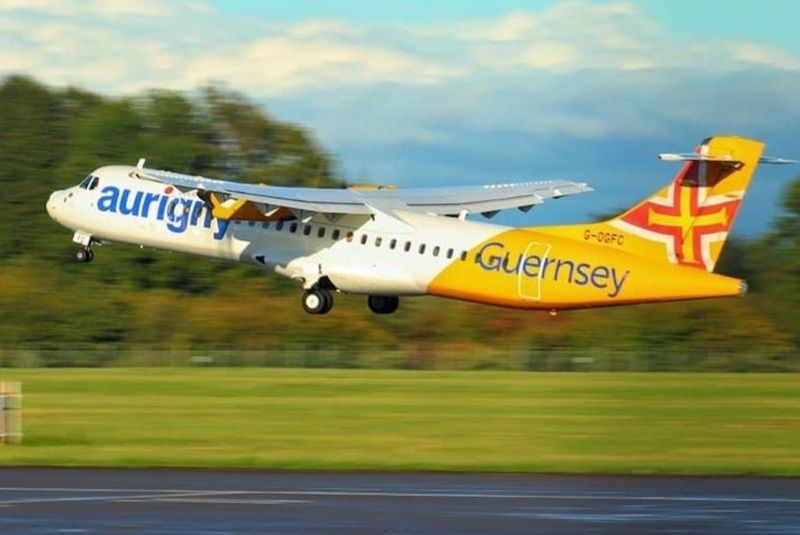 Aurigny recorded a profit last month - marking the first April for more than a decade in which the States-owned airline did not lose money. It also expects to report a marginal profit for the second quarter of this year.

The company said that passenger bookings last month were up 12% compared to April 2019, demand for May travel is in line with expectations and demand for June flights is expected to exceed targets.

The airline said it used 25% less fuel during the first quarter of 2022 compared to the same quarter in 2019. It credited this to the fuel efficiency of ATR 72-600 aircraft used on most of its routes.

Aurigny's Chief Executive, Nico Bezuidenhout, said the airline "increased its seats and frequencies" during this period.

Aurigny said its recent performance had to be seen against the backdrop of lingering effects of the omicron variant of covid-19 and two significant storms which affected its operations at the start of this year.

In March, the airline reported operating results for 2021, with losses reaching approximately £13million. However, that figure is lower than was originally forecast in the States’ budget, and the airline said the outcome is therefore encouraging. 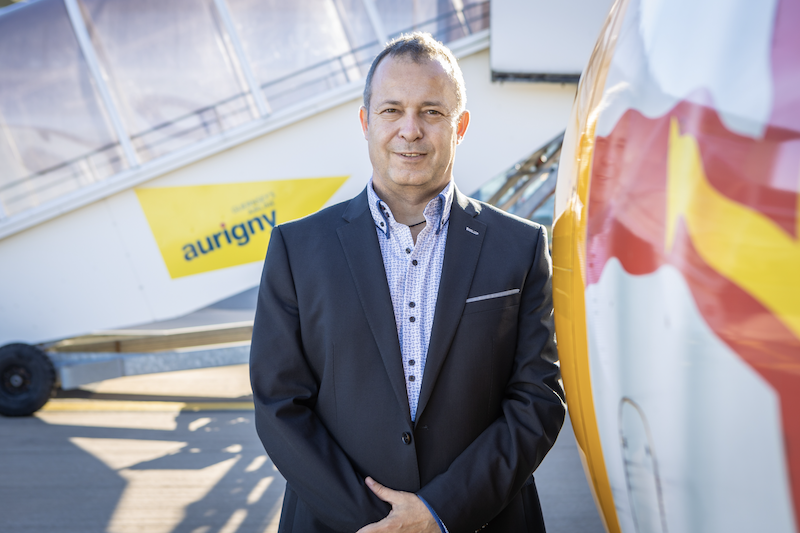 Pictured: Nico Bezuidenhout, Chief Executive of Aurigny, said that celebrating the company's most-recent results would be premature until the airline becomes consistently profitable.

Mr Bezuidenhout said: "Whilst it is encouraging to have exceeded the budget expectations for 2021, losses were realised nonetheless, and we will only celebrate financial results once the business has achieved profitability."

Aurigny’s five-year strategy under the leadership of Mr Bezuidenhout calls for a gradual reduction in losses before the business achieves break-even in the third year with marginal profits expected thereafter.

Aurigny has been trying to standardise its ATR aircraft fleet. Earlier this year, it retired a leased ten-year-old ATR 72-500, and it is increasing the use of its existing ATR 72-600 fleet.

Average ticket prices have also increased at a rate lower than inflation despite difficult trading conditions early in the year and the marked increase in the cost of oil. 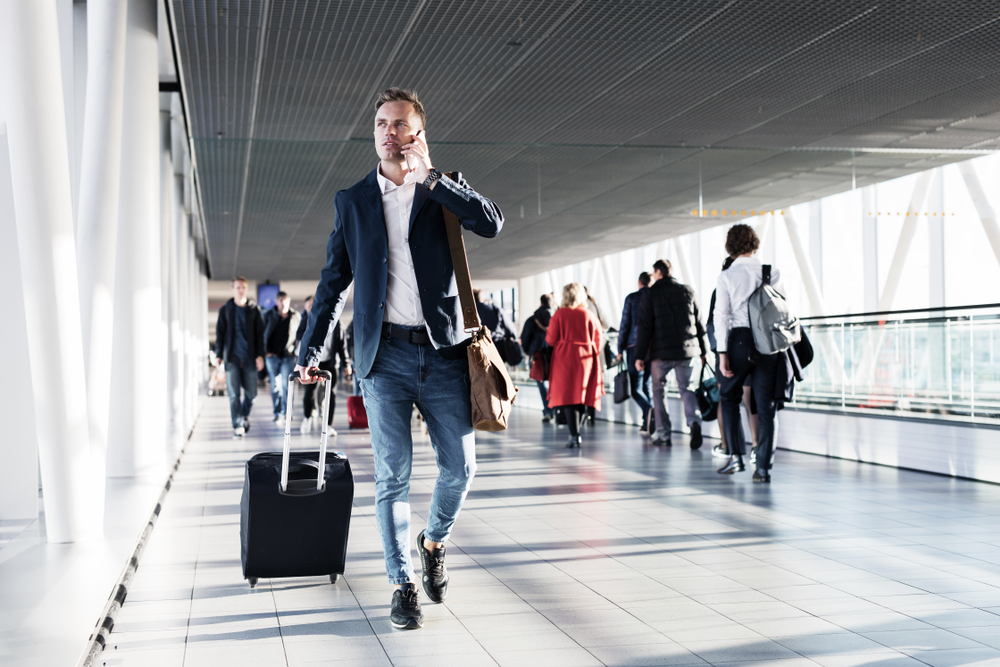 During a media briefing in March, Mr Bezuidenhout expressed doubt that business traffic would return to pre-pandemic levels. More recently, he said "the market continues to be fluid, so we also have to be agile".

Responding to questions from Express, Mr Bezuidenhout said: "The timing and shape of post-pandemic passenger demand is currently unclear.

"But the International Air Transport Association (IATA), as recently as last week, upgraded its demand outlook and is now forecasting a return to pre-covid levels by next year – one year earlier than before."