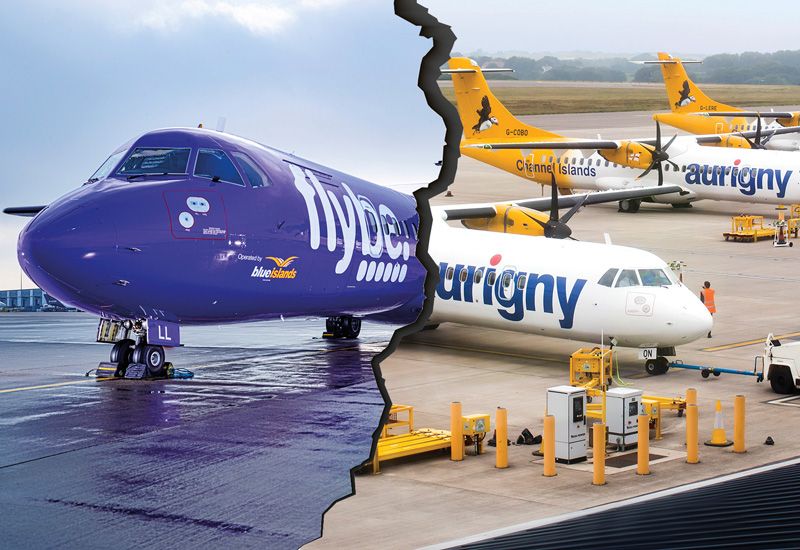 Contracts may have been breached when Blue Islands stopped paying Aurigny to use its ground handling staff and set up its own team.

The private airline announced toward the start of Summer this year that it would be setting up its own ground handling team, rather than continuing to pay Aurigny to use its service.

This came shortly after Aurigny announced it would be starting to compete with Blue Islands on Southampton and Jersey routes.

In investigating why the States-owned airline's losses have skyrocketed in the last two years, from approximately £3.5million to a possible £9.6m, Deputy Neil Inder asked a series of questions to the States Trading Supervisory Board, which is Aurigny's States shareholder. Those questions looked to highlight if Blue Islands ending its contract with Aurigny had affected its income. 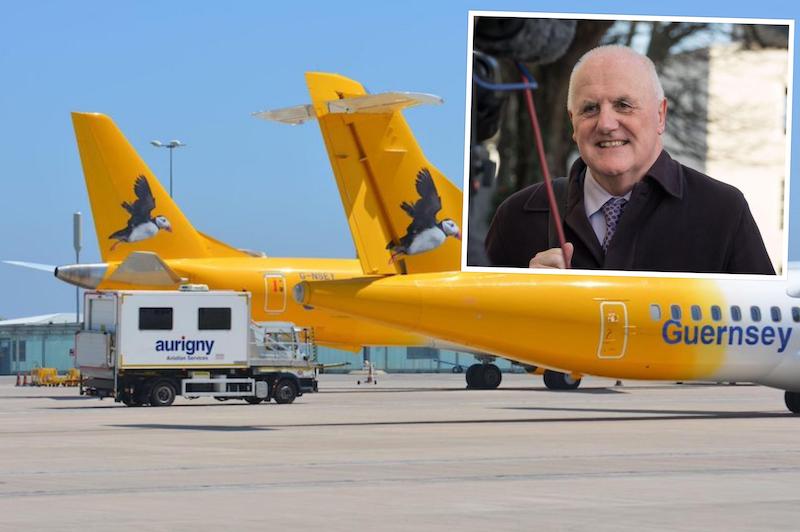 But Deputy Peter Ferbrache, STSB's President, revealed in his answers that Blue Islands and Aurigny were now in dispute over the situation.

"Aurigny has previously provided ground handling services for Blue Islands. Blue Islands withdrew from this contract during 2019. The loss in revenues arising from this contact has been partially offset by a reduction in the costs that Aurigny incurred in servicing Blue Islands," he said.

"There is a contractual dispute between Aurigny and Blue Islands over the latter's withdrawal. Aurigny has advised that publication of the financial effects of the above would prejudice its position in determining this dispute."

Alongside servicing its own flights, Aurigny also provides ground handling for Flybe, Longair and Eurowings.

The start of the Blue Islands' team in June created 32 new jobs.