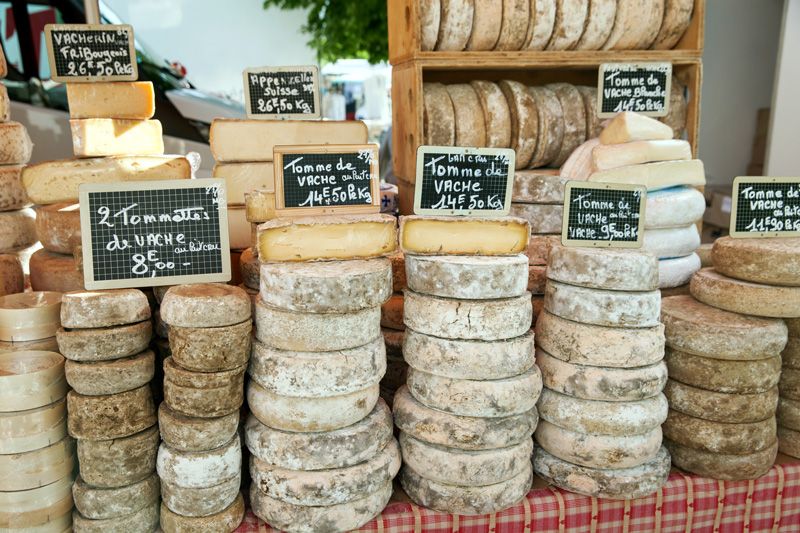 This weekend's Normandie Market could be the last, as the group which organises it is set to disband later this year.

The market will run from 09:00 until 17:30 today, tomorrow and Bank Holiday Monday at North Beach with a range of authentic French produce on offer.

Jack Honeybill, the Executive Officer of the Town Centre Partnership, said there will be 13 traders at the popular market this time around, with cider, wine, honey, cheese and pancakes among the produce available.

There will also be non-food produce such as French jewellery, soaps and clothing.

The TCP has organised the market for more than ten years.

However, the partnership is folding later this year, and no future plans for the market have been laid out.