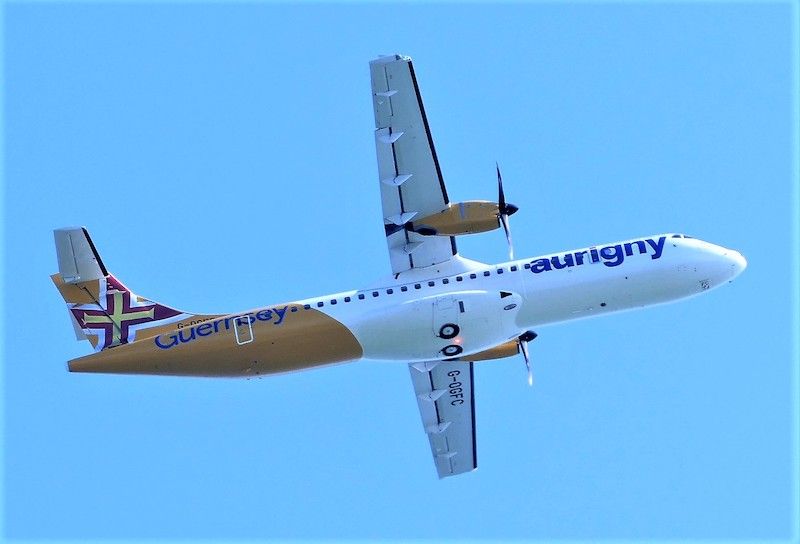 Aurigny is in the early stages of investigating whether the airline would be able to use its ATRs to service the Alderney route if the island's runway were to be extended.

Low level approaches took place last week without landing to help test the viability of a longer runway. The island is currently serviced only by Aurigny's Dorniers.

Strong crosswinds can lead to flight disruption in the northern isle, which has increased calls for an extended runway at Alderney's airport, which is generally in need of major refurbishment.

"Following confirmation of the Public Service Obligation, Aurigny is working closely with Guernsey Ports on the various future options for the airport," said a spokesperson for the States of Alderney.

"In addition, Guernsey Ports has also invited a team of experts to visit on a future occasion to explain the longer runway option in greater depth and give some idea of what such a runway could mean for daily services on the two lifeline routes to Guernsey and Southampton as well as visits by larger private aircraft."

Significant progress should be made this year on the long-term refurbishment of the main runway at Alderney Airport. In the meantime, crucial maintenance and runway repairs will take place at the airport, starting this week. 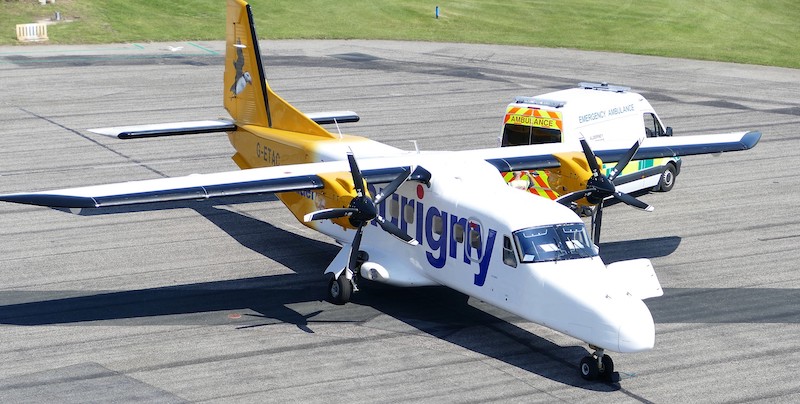 Pictured: Medevac arrangements will not be affected by the repairs and will continue as normal.

The full refurbishment has been included in the list of priority capital projects in Guernsey's draft Government Work Plan, which will be debated later this month.

It was first approved in 2019, and airport specialists AECOM were subsequently appointed to progress the design. It was hoped that a contractor to carry out the main refurbishment work would be appointed by mid-2021.

However, the project had to be suspended last year due to Covid-19. It is now expected that the main construction contract will be awarded at the end of 2021.

In the meantime, Guernsey Ports has appointed specialist UK Contractor Amco Giffin to undertake interim repairs. They will be carrying out 20 nights of work on the runway, aprons and taxiways beginning today.

“This programme will ensure that the airport remains fully operational not only for the period of the works but also until one of the three options under consideration for the Capital Project is approved and completed,” said Dan Townsend, Head of Airside Operations for Guernsey and Alderney airports.

“We have carefully planned the extent and nature of the summer works and we are committed to keeping the airport fully operational until the rehabilitation project is delivered.”

Key areas of repair include resolving a subsidence issue on Bravo Taxiway; making temporary repairs on the runway with improved materials; and undertaking full patch repairs where necessary on the runway, aprons and taxiways. All repairs and cracks will be sealed ahead of the winter season.

Pictured: One of Aurigny's ATRs making low-level approaches over Alderney (All photos by David Nash).