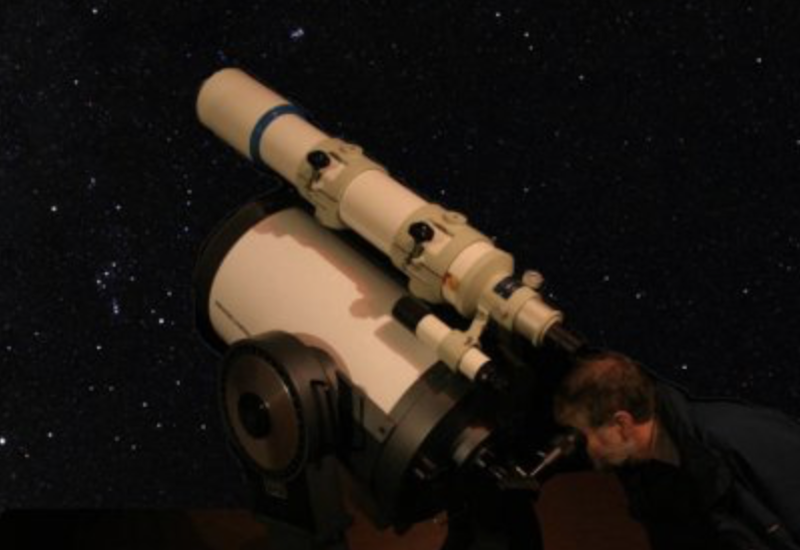 A series of opening evenings and free talks will be held over the summer at the Observatory for anyone who wants to learn more about the Universe.

The Astronomy Section of La Société Guernesiaise has announced a series of talks running from 6 August to 11 September.

The open evenings at the observatory in Rue du Lorier, St Peter's, are free to attend.

The talks, which are limited to 20 people due to the size of the lecture room, are only part of the open evening, which everyone is welcome to attend. There will be telescopes for viewing some of the planets, star types and other objects, some of which are almost as old as the universe itself. In addition, there will be a camera on a telescope to show some nebulous regions where new stars are being formed.

The Astronomy Section's Secretary Dr Jean Dean hopes that people of all ages and experiences will come and find out more about the origins of the universe, the solar system, and the age-old question of whether we are alone in the universe.

“Our summer public open evenings, which include a talk and observing if the skies are clear, have been a feature of the society for the last 30 years," she said.

“We receive a wide range of age groups from very young children to the elderly and it is quite typical for family groups to come along." 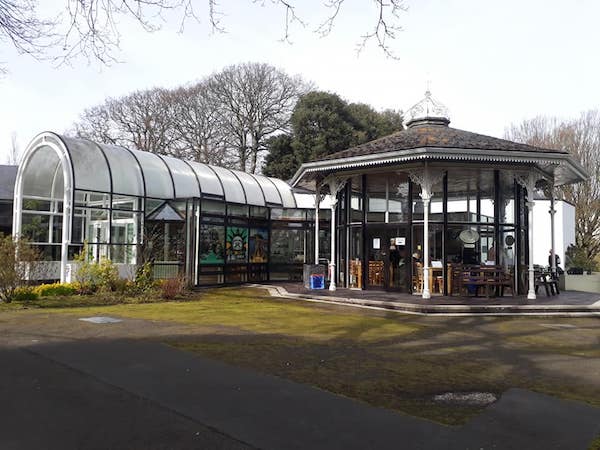 "We get many tourists each year visiting the observatory, although this year with travel restrictions it will mostly be local visitors.”

“We also have an annual education outreach program which seeks to encourage school children to consider a career in science."

The events in August begin at 20:30 and take place on:

13 August: ‘Origin and Evolution of the Universe’

20 August: ‘The Expanding Universe’ and ‘Are We Alone in the Universe?’

27 August: ‘Cosmological Distance Scale’ and ‘Are We Alone in the Universe?’

11 September: ‘Ancient Astronomers and Kepler’s Laws’ and ‘Are We Alone in the Universe?’

The Astronomy Section of La Société Guernesiaise is a group of around 60 members and welcomes anyone with an interest in astronomy, regardless of experience.

The Section has a fully equipped roll-off roofed observatory and a large range of astronomy equipment available.

Pictured: There will be chances to observe the planets if the conditions allow (Credit: The Astronomy Section of La Société Guernesiaise).

Learn how to build bug hotels