Astrid aims to provide 'ray of sunshine' for animal charities 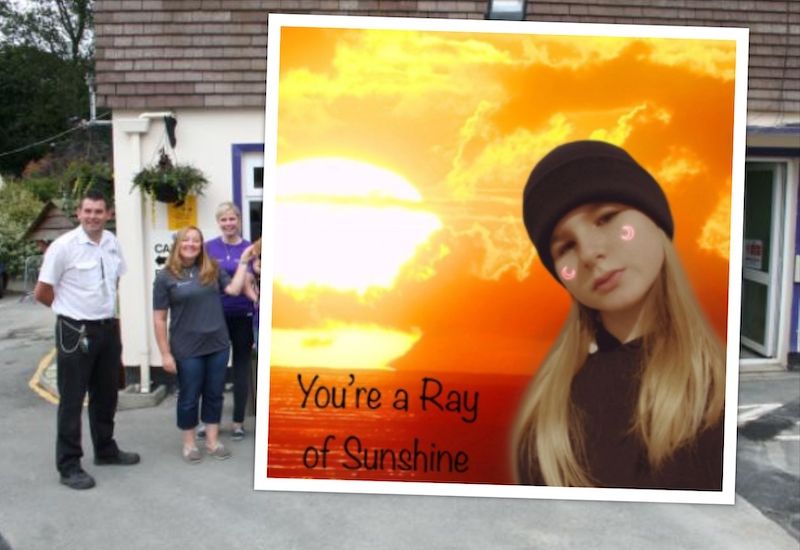 Astrid aims to provide 'ray of sunshine' for animal charities

11-year-old Astrid Meadow has released her debut song - ‘You’re A Ray of Sunshine’ - online to raise funds for the GSPCA and Guernsey Animal Aid.

The track has been released on Amazon, iTunes and Spotify, with all proceeds to be donated to help animals in Guernsey.

GSPCA Manager Steve Byrne was honoured that Astrid had thought of the charity.

"A huge thank you to 11-year-old Astrid Meadow who has a truly magical voice. Astrid has just released her first song online called ‘You’re a Ray of Sunshine’ which is absolutely fantastic and much needed during these cold, wet, dark and difficult days.”

Astrid is also working on a Christmas single, which will again be used to raise funds for local animal charities.

‘You’re a Ray of Sunshine’ can be found on Amazon, iTunes and Spotify.