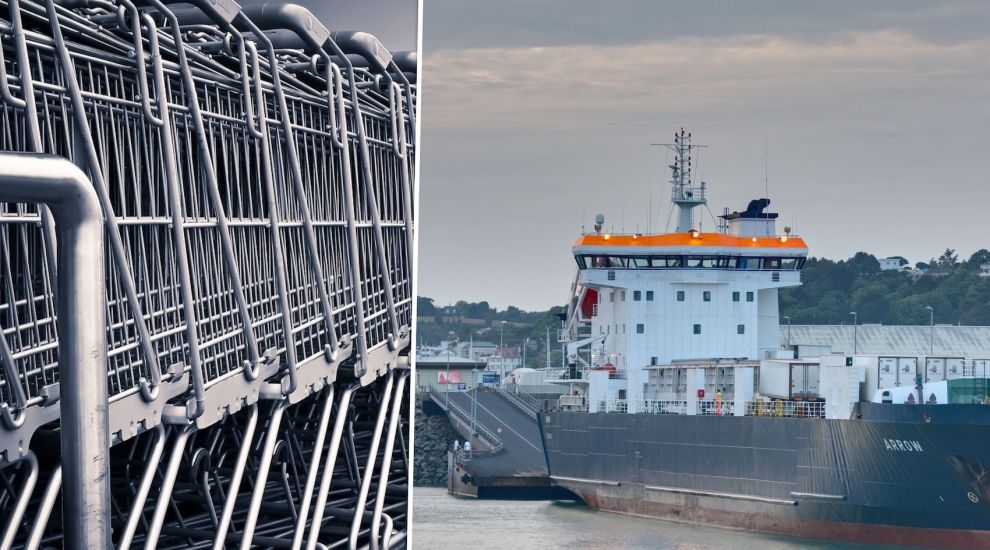 Condor has chartered an extra vessel to help boost freight over the busy festive period after a “sustained period of stormy weather” which has led some shoppers to complain of bare shelves in local supermarkets.

Currently based in north-east Scotland, the MV Arrow - which has previously been chartered to operate in island waters - will be heading to Portsmouth this weekend.

She will support Condor's seasonal seven days-per-week freight operation between 28 November and 15 December.

"We know how important Christmas and New Year are, not only for passengers, but also for our freight clients who are vital partners as we keep the island's connected and supplied," Condor CEO John Napton said.

"This is a significant investment on the part of Condor but we're convinced it's the right thing to do, as Arrow increases our resilience during the uplift in seasonal demand. The extra capacity provided will also help during this sustained period of adverse weather which has impacted on us over the past four weeks." 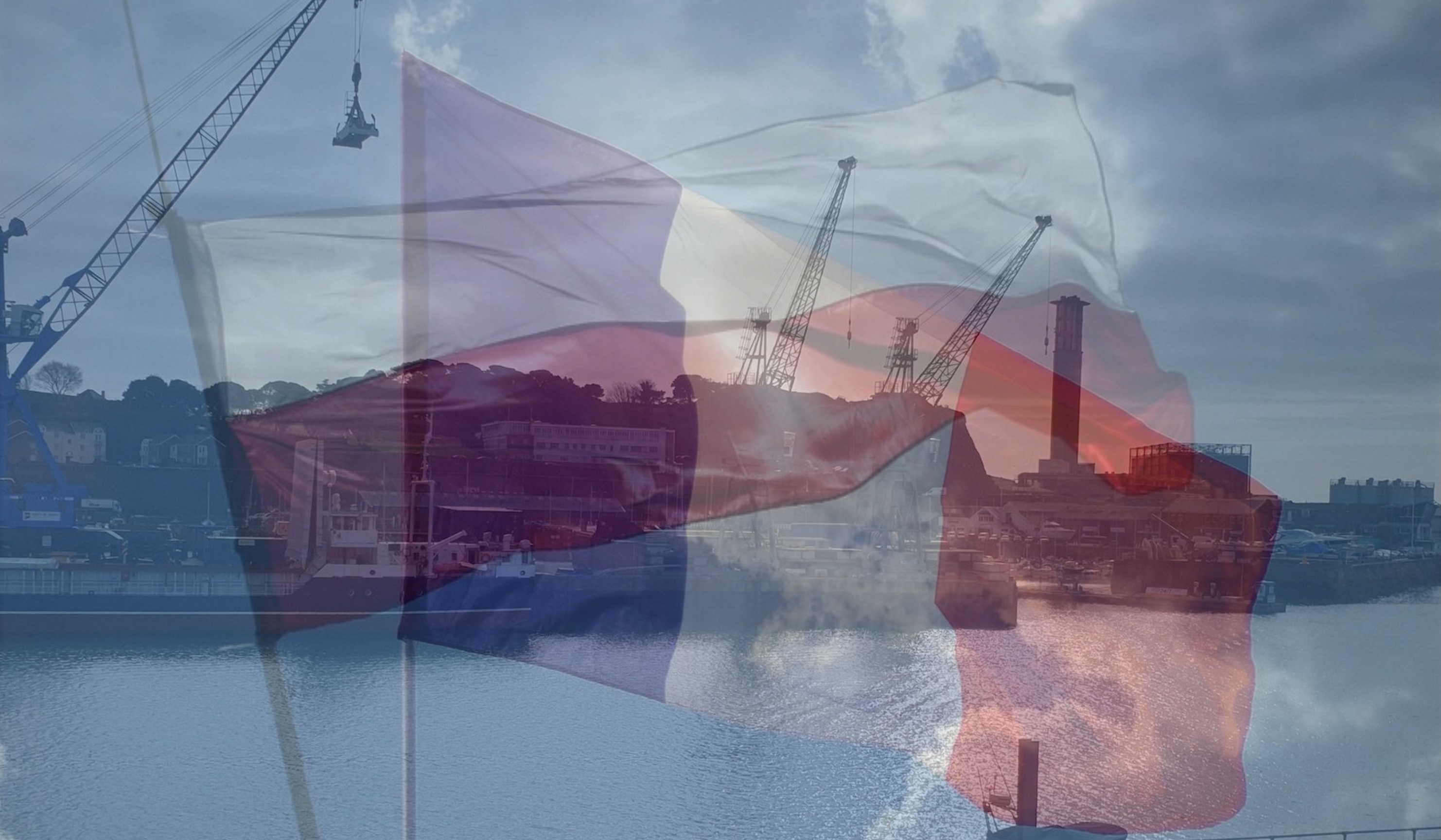 "What I found particularly interesting on this fact-finding visit was to discuss the potential that we have on our doorstep for regular passenger and air freight flights between Rennes and Jersey, and enhanced freight links to Europe via the port of St. Malo," he said.

"At St. Malo I saw how the 155m euro investment has transformed the ferry and cruise ship terminals.

"If Jersey can attract just a fraction of the business which passes through the area, and if island businesses can use the French hubs to reach the rest of Europe, then we will unlock significant opportunities for local businesses."

Condor signed an agreement with Jersey’s Harbourmaster in 2014 which, in essence, gave the company an exclusive ramp licence to run Roll-on, Roll-off services in return for a guaranteed level of service, including types of vessels, pricing and timetables.

The agreement does not prohibit other operators entering the market, but they would have to provide the same level of service as that set out in its 80 pages.

Guernsey is not a signatory to the operating agreement, but is included in discussions and helped negotiate the 2014 deal, and has an informal ‘memorandum of understanding’ with Condor.

Condor has also been challenged by Guernsey's Economic Development Minister on its Guernsey passenger services recently.

In October, Deputy Neil Inder told the States recently that he was concerned about passenger services in 2022 and would meet the ferry company’s bosses to press for improvements.