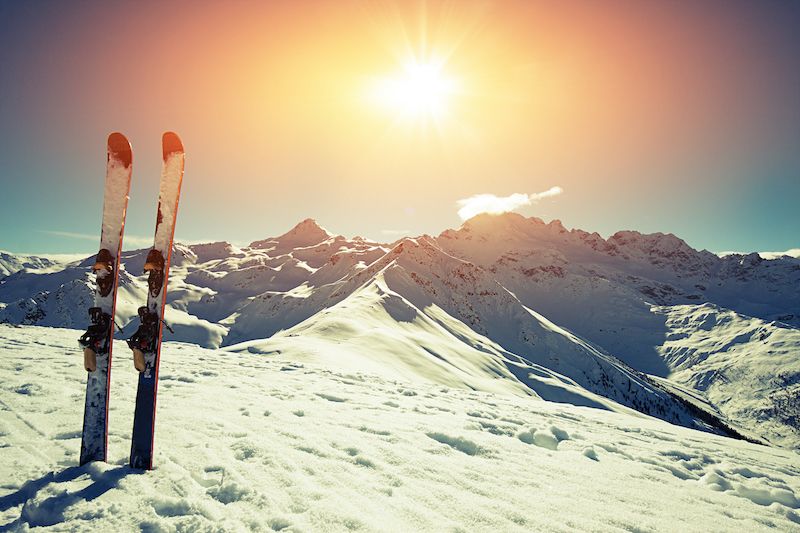 Islanders who are al-pining to hit the slopes this year will be able to have a taste of the ski-resort life within the Bailiwick, as part of a fundraiser for Guernsey Mind.

Sally Rochester and Ben Vaudin have organised Mountains in Mind, an apres-ski themed party in the Market Buildings on 23 January, after many of their co-workers lamented being unable to get away due to the pandemic.

Ms Rochester said she was inspired by an event last year that encouraged people to wear their wedding dresses for charity.

"I laughingly said to Ben, 'we should do something like that, but everyone can wear their ski gear', and it grew from there," she said.

"We spoke to a few people who said it was a brilliant idea."

Attendees will receive a 'Lift Pass' on arrival, which will grant them access to a "full apres experience"; alpine-themed foods and deserts, a jaeger bar and a 'boozy' hot chocolate bar, all of which are "huge features of alpine life" according to Ms Rochester.

There will even be an opportunity to try some skiing, as event sponsors Mourant are providing a virtual reality booth for attendees, and a photo booth for them to remember the night by.

Throughout the day there will also be live music and a DJ who will play some of the most popular songs from the slopes, but Ms Rochester assured us that local residents wouldn't be put out by the noise.

"After 11 o'clock, we're lucky to have Credit Suisse sponsoring a silent disco, so we'll be handing out the headphones and boogie-ing away until the early hours."

As a board member for Guernsey Mind, she felt that it was appropriate for an event of such a scale to raise funds for a cause "so close to my heart."