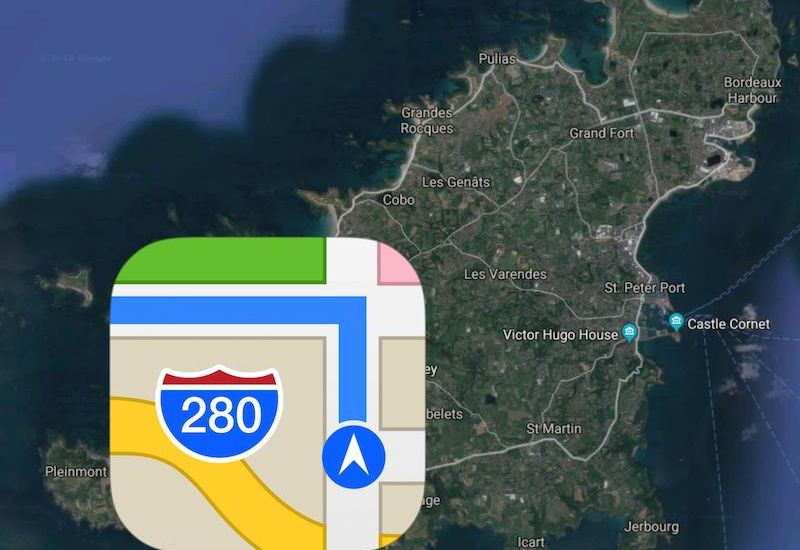 Apple are going to be coming to Guernsey to photograph the island's road network.

The visit, which is expected to take place over the summer, will allow the 'street-view' feature of Apple Maps to work on Guernsey - meaning people will be able to zoom in and look around the island online.

The US tech giant has worked with Guernsey's Data Protection Authority on how they will conduct the visit. A number of measures have been put in place to ensure people's privacy is protected, included an agreement to have all faces and number plates blurred before the images are used.

Emma Martins, the Bailiwick's Data Protection Commissioner, said: "We have recently been informed of the proposed visit to the Island by Apple Maps. A submission has been made to this office by Apple setting out the manner in which data are to be collected, including the way in which they intend to remove personally identifiable data from publicly available images as well as data security and data retention matters.

"The document also sets out how Apple propose to ensure the public are informed of the collection of mapping imagery, how to access further information and where to direct specific queries. Ensuring all data collected is processed fairly and lawfully is a high priority for us." 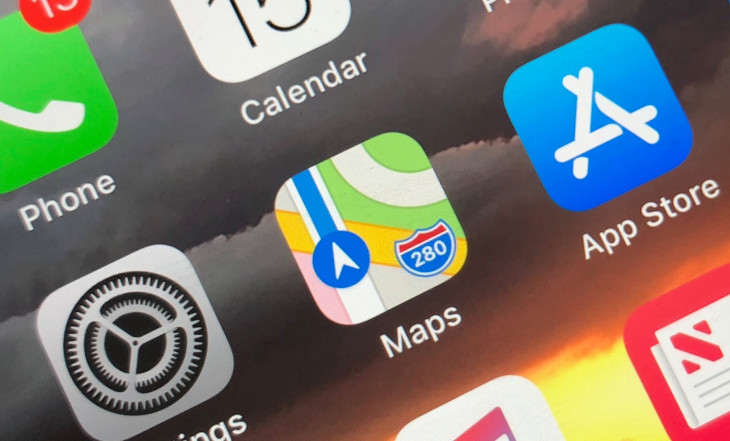 Around a decade ago, Google came to Guernsey to try and carry out similar 'image capturing' of the roads, but the feature was never made available on line after the plans fell through. The car did come to the island, but a number of factors meant they left early, including a media expose of how the cars were unlawfully collecting Wi-Fi data. The Data Protection Commissioner at the time was the one to object to this.

Jersey have had access to the Google Maps feature ever since then, as the car also visited the other main Channel Island.

Two days ago, Apple started collecting their data and images in Canada. Ms Martins ensured Express that Apple's visit to Guernsey was going to be carefully regulated, and, since the team coming to Guernsey had already been collecting photographs around the world, she expected the visit would not be problematic.

"Apple have undertaken collections across Europe and we expect them to understand and work to the newdata protection regulatory environment," she added.

Wayward emails the main cause of data breaches