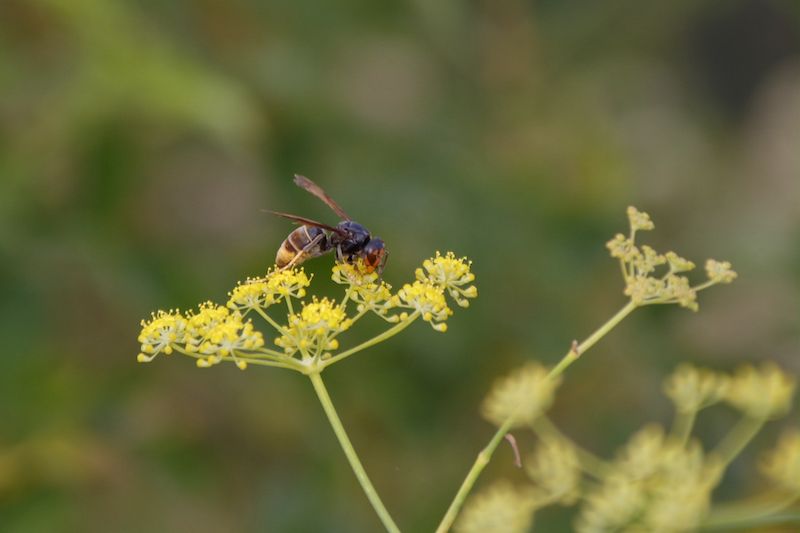 The Asian Hornet Team is reminding the public to ‘track not trample’ as it aims to hunt down suspected nests in the north of the island.

The team is asking for support in tracking down two nests in particular; one in St Sampson and one in the Vale.

It was confirmed at the end of August that there was at least one undetected nest in the north.

In the course of a week, three sightings of hornets were confirmed around Sandy Lane, Les Petites Mielles and Les Salines Road area.

Several hornet monitoring bait stations have been installed in the vicinity where the hornets were spotted.

Once the stations have been visited, the team can begin to visually track them back to the nest. 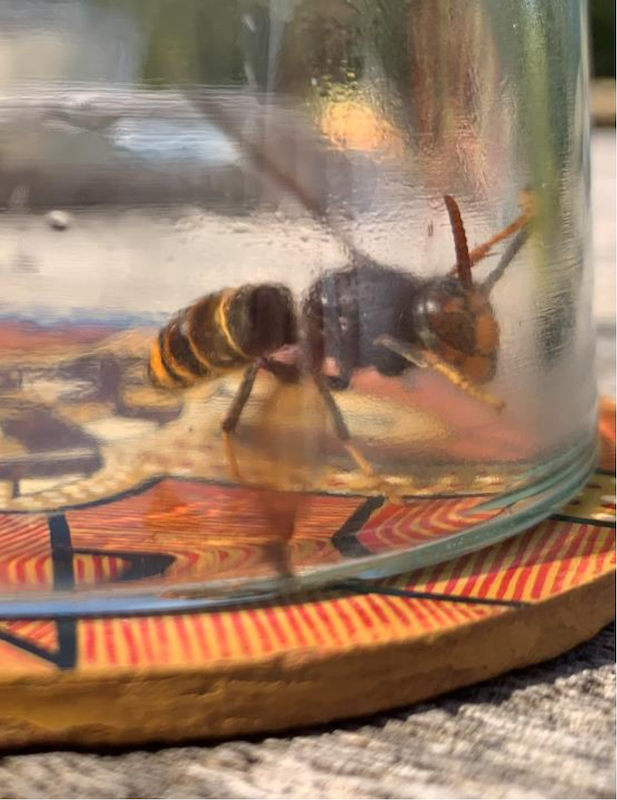 So far this year, there have been 10 Queen Asian hornets trapped on Guernsey during April-June with a further two primary nests destroyed in July and August.

Mr Russell said there are a number of 'hornet-look-a-likes' at the moment, so it is important to take a photograph and report which direction the insect flies.

Hornet nests may be anywhere form tall trees to lower down in hedges or brambles. The advice to all gardeners and contractors is to check carefully for signs of activity before hedges or vegetation is cut back.

Mr Russell has asked residents of the aforementioned area in the north of the island to “remain vigilant and report anything they suspect might be an Asian hornet.”